A Community-based approach to address refugee resettlement in Australia 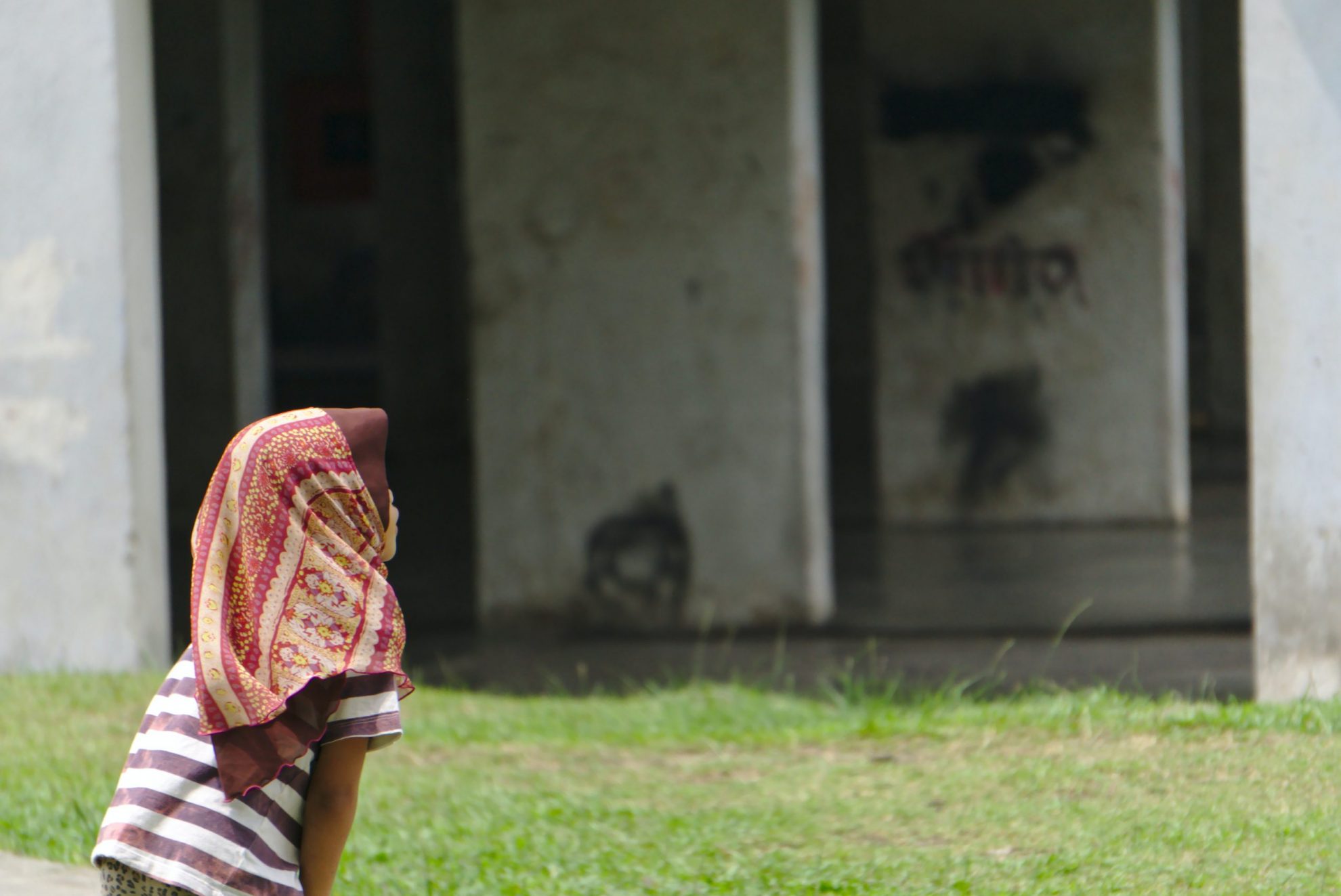 In the backdrop of the COVID-19 pandemic, Australia’s current refugee Community Sponsorship Program (CSP) in Queensland needs socially distinct community-led support. The concept of a community sponsorship-based approach to address the refugee crisis is not new and was advocated in 1983 by the Gervase JL. Coles, a United Nations High Commissioner for Refugees (UNHCR) legal researcher. Coles argued that ‘Man is a social being who needs a community not only for the security that it gives but also for the provision of the conditions necessary for his general well-being and for the realization of his potential’. According to Coles, ‘international protection should be seen as a necessary ‘bridge’ between one community to another’. He considered the need for access to the community to be a refugee’s basic right. Coles’ views on social dimension of community support to resolve the issue of refuge deserve serious consideration as this social dimension can encompass both the root causes of flight and a durable solution. Refugees leave their communities due to unavoidable situations and true settlement can only be achieved through joining a new community both as a safe place and to have a feeling of belonging. The aims of the Australian national settlement services include living in harmony and multiculturalism. The community program assists in finding homes for millions of refugees and others displaced by conflict, persecution, or events seriously disturbing public order. The key goal of settlement is perceived through the CSP through direct participation of community into the resettlement process.

The United Nations High Commissioner for Refugees (UNHCR) published its global report for 2019 which suggests that the number of refugees rose from 36.4 million people in 2009 to over 86.5 million people at the end of 2019. This clearly doubled the number of refugees under the UNHCR’s responsibility and no doubt this rise contributes to the appeal to countries worldwide to do more to respond to the global refugee crisis. In Canada, local communities have played a vital role to address these crises engaging with the government’s existing initiatives. Canada’s private refugee sponsorship model is consistent with the UNHCR’s Global Refugee Sponsorship Initiative which calls on countries to adopt private or community sponsorship programs alongside existing government-assisted programs to increase resettlement places for refugees.

Davide Strazzari, Associate Professor of Legal Studies at the University of Trento, in his recent article ‘Resettlement, Populism and the Multiple Dimensions of Solidarity: Lessons from US and Canada’ published in 2020, argues that experiences of both US and Canada’s private sponsorship programs suggest that ‘Resettlement involves not only an international dimension of solidarity, but also an intra-national one which, in turn, is both vertical and horizontal. Strazzari refers to the role of the subnational units with regard to the selection and the distribution of refugees crossover the country, together with the involvement of civil society in some elements of their identification or reception.

As Australia is a party to the United Nations 1951 Convention relating to the Status of Refugees and the subsequent 1967 Protocol, it is therefore obliged to develop law and policy to give effect to the Convention and Protocol. Australia ran a Community Refugee Settlement Scheme (CRSS) from 1978-1997 that was designed initially to support Australia’s settlement of Indo-Chinese refugees, but expanded to help successfully resettle and integrate over 30,000 refugees from around the globe into the Australian community. In 2017, the Community Support Programme (CSP) was introduced. This allows individuals, community groups and businesses to sponsor eligible humanitarian entrance to resettle in Australia. This programme does not encourage widespread community participation in the welcoming and supporting of refugees due to three major reasons. First, CSP focuses on individuals or business sponsors and does not require the involvement of a group of individuals from the Australian community in sponsorship. Second, the costs associated with the scheme are prohibitively high which is not seen as encouraging widespread community participation. Third, the CSP program gives priority to applicants with highest education and skill level which inevitably excludes others in desperate need of resettlement. Finally, CSP is limited as sits under the Refugee and Humanitarian Program which has a fixed annual visa quota. Organizations working closely with the resettlement of refugees have raised concerns with CSP and called on the Australian government to revise and improve the model.

In early 2018, the Refugee Council of Australia, Save the Children Australia, Amnesty International Australia, the Welcome to Australia initiative, Rural Australians for Refugees and the Australian Churches Refugee Taskforce joined together to establish the Community Refugee Sponsorship Initiative (CRSI). They advocate for a fairer community sponsorship program to scale up Australia’s response to the current global refugee crisis. These organizations are calling on the Australian Government to adopt an inclusive, well- designed and community-led refugee sponsorship program that draws on the most successful aspects of the Canadian private sponsorship experience. These groups have engaged in discussion with individuals, organisations, faith groups, community hubs, schools and  local MPs how a fairer sponsorship program would allow everyday Australians and their communities to support refugees in coming to Australia and settling into the community. These discussions have indicated that communities, including individuals, organizations, council, and members of the local government, are willing to sponsor and help resettle refugees.

This support has included more than 35 councils, several organisations, and over 35,000 Australians. IN response, the Federal Government commenced a formal review into the current sponsorship scheme in 2020.

A new community sponsorship model could harness this goodwill and compassion to increase the number of resettlement places offered by Australia and contribute to the successful settlement of refugees in active and cohesive Australian communities and transform the future of refugees resettlement program. Expansion of the Special Humanitarian Program, along with the contribution of communities to the successful settlement of refugees, is capable of giving that sense of belonging in active and cohesive Australian communities that Gervase JL. Coles suggested. Designing rather more detailed features of Australia’s community refugee sponsorship program could also contribute to economic progress. Amnesty International has indicated it would be happy to facilitate such developments in design and implementation and thus transform refugee resettlement.