All is Fair in Law and War: Legal Cynicism in the Israeli-Palestinian Conflict 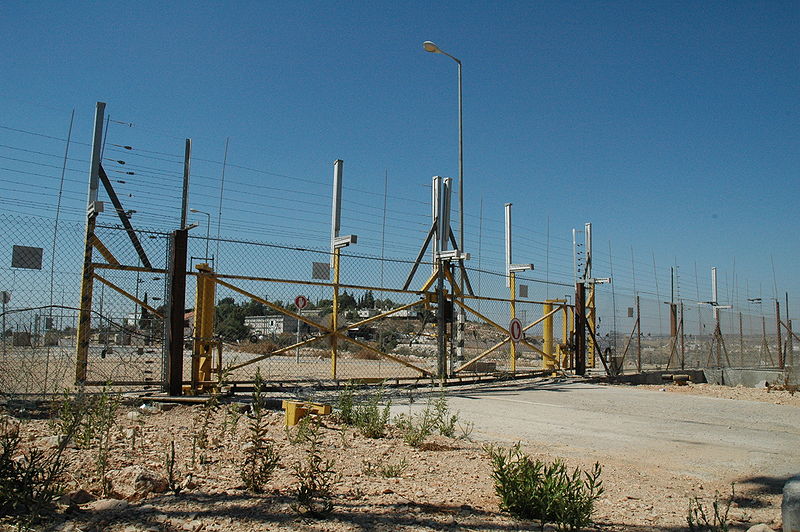 Can legal fact-finding processes into wartime actions resolve factual and legal disputes about these events? Despite the growing popularity of international and domestic legal fact-finding processes, recent examples demonstrate that the terminology and epistemology of international humanitarian law (IHL) can intensify the very factual and legal controversies they were designed to resolve. Some explanations for this unintended outcome of IHL-based fact-finding efforts relate to the legitimacy, credibility, and trustworthiness of the fact-finding bodies (Bassiouni, 2001). Other explanations are rooted in motivated cognition processes, leading individuals to reject facts inconsistent with their desired outcomes, prior beliefs, or their cultural and ideological commitments (Kahan et al, 2009). In a recent article published by the HarvardNationalSecurityJournal, I further develop these explanations, through a focus on the framing effects of legal labels on social beliefs about wartime events. In a nutshell, I argue that during intractable armed conflicts, using legal labels to frame or interpret facts is ineffective as an educational tool, and that legal blame—similar to other types of blame—triggers backlash, anger, and dissent.

To demonstrate this dynamic, I explore the killing of twenty-one-year-old Palestinian paramedic Razan Al-Najjar by Israeli fire on June 1, 2018, and the fact-finding processes that ensued. Her death triggered intense debates concerning the facts and circumstances of the shooting: was Al-Najjar the target of the Israeli fire, as several human rights organizations concluded, or was the deadly bullet directed at other violent demonstrators, as the Israeli military found? Was she standing alone, with only other paramedics by her side, as some witnesses reported, or was she standing in proximity to violent demonstrators, as the Israeli military maintained? Was her death caused by a direct bullet, an explosive bullet, or a ricochet? These factual disputes were closely linked with disputes over the applicable legal rules, their interpretation and application. Together, the factual and legal disputes centered on one single question: whether Israeli soldiers committed war crimes. Some proclaimed that Israel had violated international law, and that Al-Najjar’s death was a war crime. Others, however, maintained that Hamas was the only entity responsible for the commission of war crimes with respect to this event. Several investigations reached opposing legal conclusions, ultimately multiplying the number of issues subject to dispute. As of this writing, the facts remain uncertain, the legal debates mount, and meaningful accountability seems further away than ever.

Did the centrality of the IHL terminology, including the ‘war crimes’ label, enhance or contributed to the intensity of the controversies? Arguably, this particular IHL label has been so politicized in recent decades that it has a distinct and measurable negative impact on social beliefs about wartime events. To test this argument empirically, I designed a survey-experiment that measured the effect of war crime framing on beliefs about Palestinian fatalities among Jewish-Israelis, against various alternative framings. The experiment was conducted in Israel in January 2017 with a representative sample of 2,000 Jewish-Israeli nationals. Participants were presented with an executive summary of an investigation into a lethal military operation in the West Bank. After reading the factual summary of the events, participants were randomly assigned into one of four legal conclusions: the IDF soldiers (i) did not violate international law; (ii) violated international law; (iii) committed war crimes; or (iv) that no conclusions could be made. After reading the report’s factual summary and legal conclusion, participants were asked several questions about the credibility of the report (its accuracy, objectivity, completeness, believability, and fairness), and their feelings towards the report, the victims, and the IDF soldiers (including anger, shame, empathy, and guilt). Additionally, demographic, political, social, and economic data was also collected.

The findings demonstrate that utilizing the label ‘war crime’ to describe military actions significantly decreases Jewish-Israelis’ willingness to believe information about Palestinian casualties, and fails to stimulate feelings of empathy toward the victims. Jewish Israelis tend to reject facts described using the war crimes label, and are more likely to feel anger and resentment than guilt or shame. In other words, ‘war crimes’ reports were perceived as false and triggered anger and resentment among Jewish Israelis. Consequently, such reports failed to generate feelings of guilt or empathy towards the victims by this specific audience. The following three charts visualize these findings using the data collected through the experiments.

Figure 1 shows that as the gravity of the legal conclusion intensifies (from ‘no violation’ to ‘no conclusion’, to ‘violation’, and to ‘war crime’), participants’ willingness to believe the facts decreases. A report adopting a ‘war crime’ finding was rated significantly lower on its credibility by Jewish-Israelis than reports adopting a ‘no conclusion’ or even an ‘IHL violation’ finding.

Similarly, as shown in figure 2, participants’ feeling of anger towards the report and its findings increases significantly as the legal conclusion becomes harsher. The results show that a report adopting a ‘war crime’ legal conclusion resulted in a 22% increase on the anger thermometer over a report without a legal conclusion.

Figure 2. Anger towards the Report, by Legal Framing Condition

Figure 2 presents the mean values of the anger towards the report by legal framing condition. 95% CI’s shown.

While the legal conclusion significantly influenced feelings of anger and resentment towards the report, participants’ feelings of guilt and empathy for the victims remained low throughout.

These findings demonstrate that the dominance of IHL terminology in fact-finding processes relating to wartime controversies has unintended and undesirable outcomes, which should be further explored and explained. As evidence of backlash and rejection of legal fact-finding reports mount, it is time to develop ways to evaluate their intended and unintended outcomes. In particular, we should reimagine the design of wartime investigations in order to improve the dissemination of their findings and mitigate processes of backlash and denial. Based on the experimental findings reported here, I attribute some of this backlash to the emphasis on legal conclusions by international and local fact-finding bodies, to their focus on legal accountability and blame, and to the lack of attention to institutional legitimacy and trust. These findings contribute to the broader debate about the role played by international law during armed conflicts. They suggest that rather than serving as an educational and informative tool, international law is perceived as a cynical political tool and a weapon in the propaganda war on public perception.