Antarctic Governance in a Time of Coronavirus 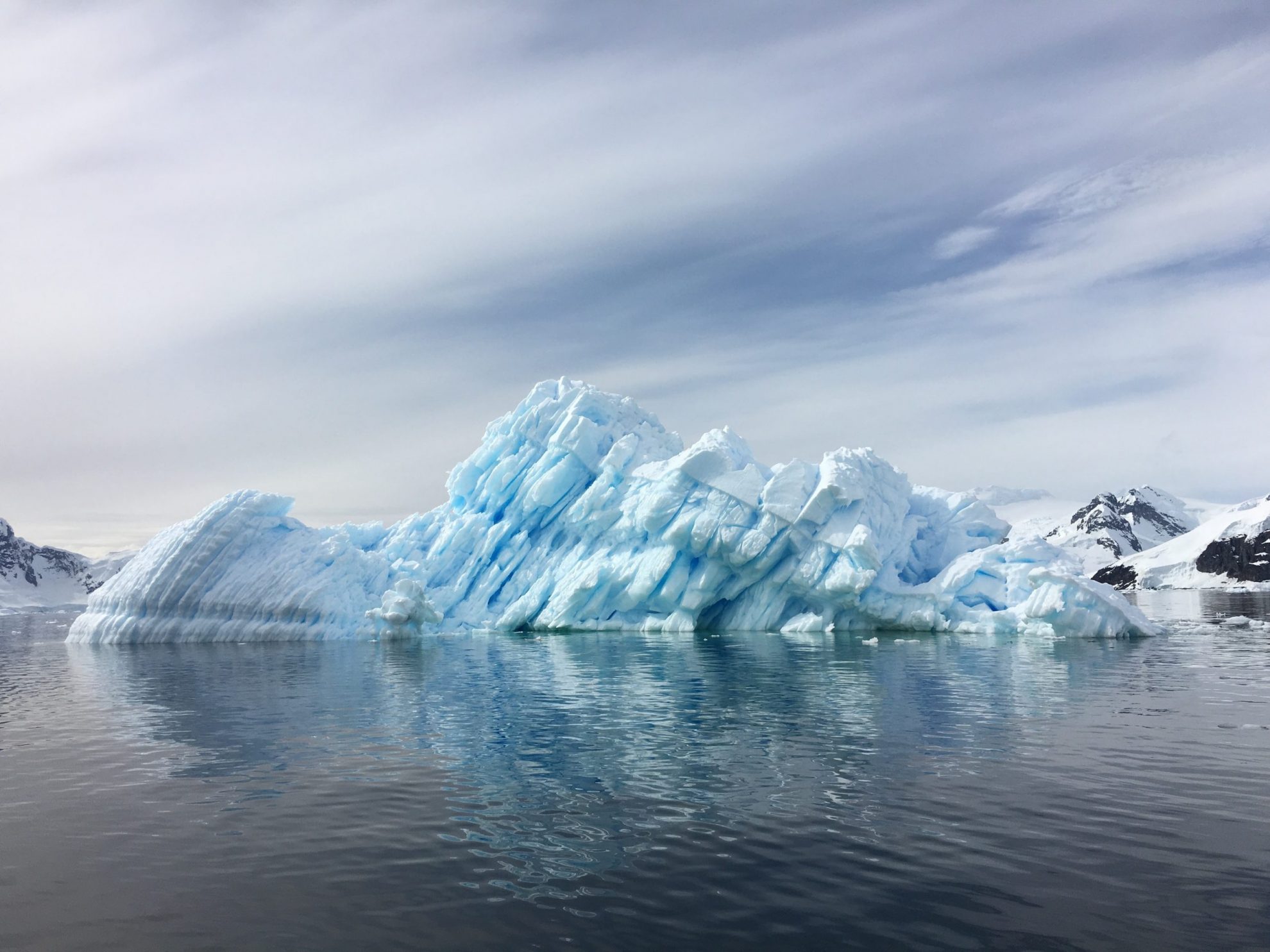 The difficulty that presents itself in 2020 is that the global pandemic of Covid-19 has closed down (or seems likely to) the diplomatic meetings at the heart of Antarctic governance. The May Consultative Meeting in Helsinki was cancelled; the prospects for the late October Commission Meeting in Hobart are poor (three of its intersessional advisory group meetings, scheduled for June and July, are already cancelled). For both Consultative and Commission meetings, intersessional work through electronic means is confined to matters of a technical nature. Substantive decision-making only occurs at the Consultative and Commission meetings in person, and the mandate for intersessional work is generated there. The next Consultative Meeting is scheduled for France in 2021. Whether this meeting (likely the second half of the year) proves possible remains an open question. Like much else, it may depend on when a vaccination becomes available.

Covid-19 appeared during the second half of the 2019-20 Antarctic operating season, during which tourism vessels (most alarmingly the GregMortimer) returned from the Antarctic Peninsula with cases onboard; national programme stations went into winter lockdown; and states began to think about how they would manage Antarctic activity in the 2020-21 Antarctic season. Tourism is plainly dead for the immediate future, so issues of visitation of ‘Gateway’ ports such as Hobart and Lyttleton and stations in the Antarctic are eased. But what about transit by vessels and aircraft of Antarctic programmes? Is Christchurch able to safely receive the thousands of people associated with a normal New Zealand, American and Italian operating season; likewise Hobart with Australian and French personnel?

Given risks of human-seal viral transmission, reports that Covid-19 has been detected in big cats raise flags. Presumably, all states will wish to minimise risks in Antarctica from resupply, through fieldwork, to waste disposal. Many of these matters are addressed in the Madrid Protocol’s technical annexes and within the purview of its Committee for Environmental Protection (CEP). However, the CEP hasn’t met, because the Consultative Meeting was cancelled. Accordingly, no collective discussion, let alone advice to the Consultative Parties to formally agree something, was possible. The Consultative Meeting itself might have been expected to adopt instrument(s) in relation to the crisis – procedural Decision, hortatory Resolution, or legally mandatory Measure. This might have been around ship visits to Antarctic stations, precautions to avoid infection of wildlife, or constraints on any tourism or yacht activity that may still occur. It seems a significant systems failure that no collective response has been possible.

If the Commission is unable to meet in Hobart (the challenges posed to delegates, Australian authorities and the citizens of Hobart hardly require elaboration), then will it be possible to make the annual area-specific catch allocations through what are termed as Conservation Measures? There would plainly be economic consequences. Without a meeting, presumably the Commission cannot take other management decisions in relation to dozens of fishing vessels in the Convention area. Onboard observation and challenge inspections will themselves present problems. Postponing the Commission into

2021 is problematical; can it be done early enough to not leave a gap? As with the Consultative Meeting, there are no precedents for remote decision-making by the Commission.

So, are there any options to address the cancellation of the Consultative Meeting and the possibility of cancellation of the Commission Meeting? An obvious response might be the convening of virtual meetings, of a cut-down nature but enabling decision-making. For the Commission, this might allow no more than roll-over of the previous years catch allocations. Virtual meetings have not been done before and even the decision to do it need to be made electronically.

If physical meeting is inescapable – to at least take decisions to subsequently move to electronic decision-making – there is one obvious option. All Antarctic states maintain high level representation at the UN in New York. In the past, subsets of Antarctic states have discussed particular Antarctic issues on the margins there. Nothing prevents Antarctic states from using their representatives in New York as surrogate Antarctic representatives. Nobody need travel, and technical support can be provided from home states and the two Antarctic secretariats electronically. Consultative Meetings under Article IX of the Antarctic Treaty,3 and Commission Meetings under Article XIII of the Convention,4 are not restricted to particular times or places.

3 Para 1: “at suitable intervals and places, for the purpose of exchanging information, consulting together on matters of common interest pertaining to Antarctica, and formulating and considering, and recommending to their Governments, measures in furtherance of the principles and objectives of the Treaty, including measures regarding….

Alan D. Hemmings is a polar specialist with a particular focus on Antarctic geopolitics and governance. He is an Adjunct Associate Professor at the Gateway Antarctica Centre for Antarctic Studies and Research at the University of Canterbury in Christchurch.