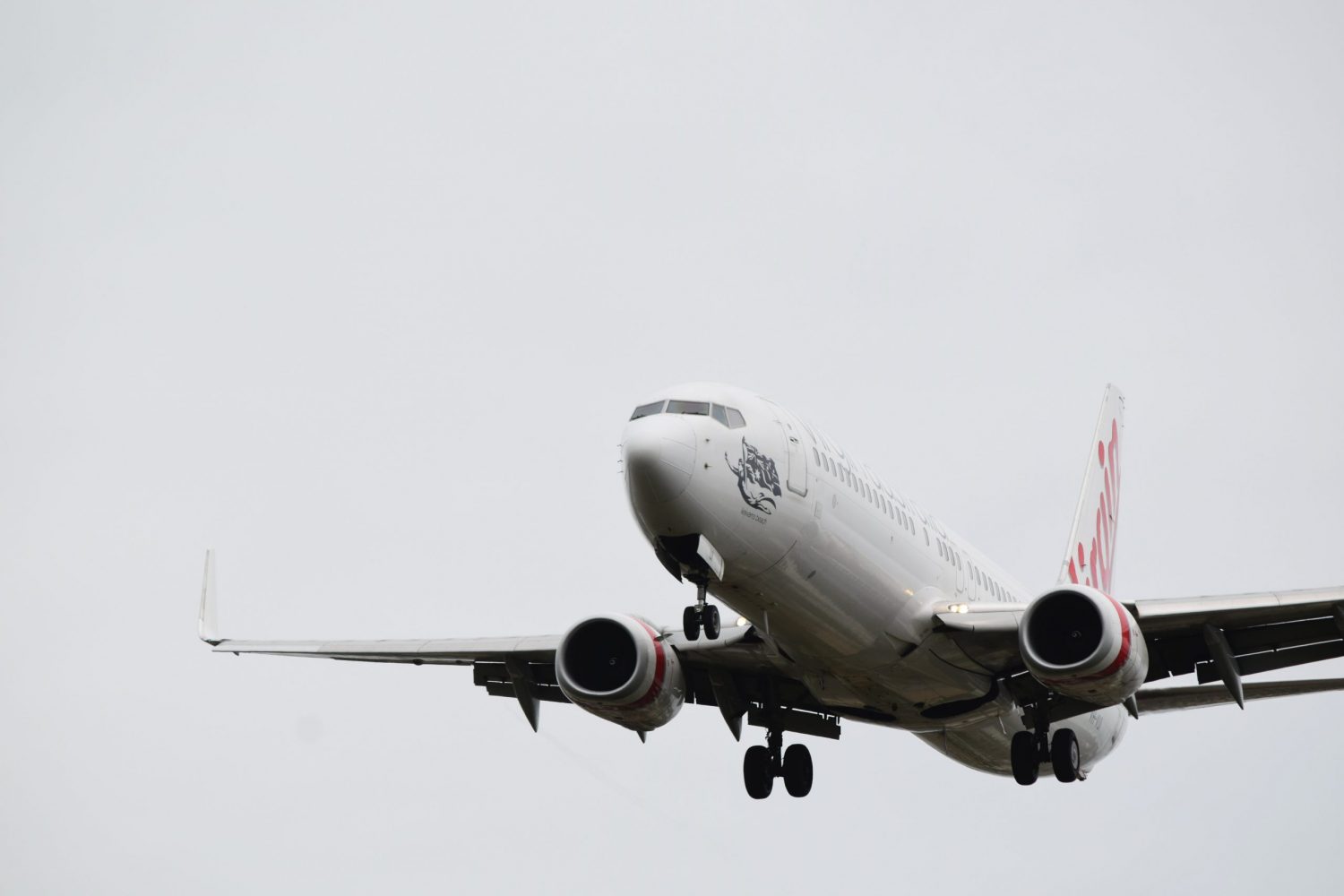 Should Brenton Tarrant be returned to Australia? Certainly that was the view of the then New Zealand Foreign Minister Winston Peters in August, who argued Tarrant should be returned to the country that raised him. Professor Al Gillespie of Waikato University has also promoted this view. The New Zealand Nationals leader, Judith Collins had another view, telling the Sydney Morning Herald in September that she was fearful that if Tarrant was returned to Australia “a flood of criminals in Australian jails could be sent the other way.” Both Jacinda Ardern and Scott Morrison have been more circumspect. New Zealand has yet to make any formal request to Canberra regarding Tarrant’s return to Australia, and Arden has not spoken about the matter since her October re-election. All Morrison has said is that he is open to considering any request from Wellington. Not only are Tarrant’s crimes without precedent, so is his life sentence without parole. At present he will now live out the remainder of his natural life in New Zealand prisons. Tarrant was born and raised in Australia and lived in Grafton, New South Wales, before moving to New Zealand in 2017. Not since Hobart man Martin Bryant killed 35 people during the 1996 Port Arthur terror attacks has an Australian been responsible for mass murder on such a scale.

While Tarrant is an Australian citizen, Australia has no legal obligations to request his transfer. In the same way that foreigners who commit crimes in Australia are not required to be returned to their home countries on being sentenced for their crimes, there is no requirement that Australians be automatically returned home once a foreign court has handed down a sentence. Only once an Australian’s foreign prison term has come to an end, including an early release as a result of a pardon or reduction in sentence due to good behaviour, would they in the normal course of events be deported back to Australia.

Australia does have in place legal mechanisms for the transfer of foreign prisoners from Australia, and the return of Australians from overseas prisons under the International Transfer of Prisoners Scheme. There are currently 70 participating States in the scheme ranging from the United States, United Kingdom, and China to San Marino and Tonga. The legal framework for the scheme rests under either the Council of Europe Convention on the Transfer of Sentenced Persons, or separate bilateral treaties such as those Australia has with China, and Vietnam.

In 2015 the Human Rights Committee observed in the Hicks complaint concerning violations of the International Covenant on Civil and Political Rights that:

“Transfer agreements play an important role for humanitarian and other legitimate purposes, allowing persons who have been convicted abroad and agree to the transfer to come back to their own country to serve their sentence and benefit from, for instance, closer contact with their family.”

For Australia, in 2018-19 a total of 34 transfers occurred under prisoner transfer processes. Australia sees benefits associated with prisoner transfer because it improves prospects for rehabilitation and reintegration into society, facilitates contact with family, and meets public expectations that Australians imprisoned overseas are able to serve out their prison term in Australia. There is also a cost efficiency as foreign prisoners are returned to their home country and are no longer a burden on the Australian prison system. However as New Zealand is neither a party to the Council of Europe scheme and has no bilateral treaty with Australia there is no legal process that would allow for Tarrant’s transfer to Australia.

The lack of a Trans-Tasman general prisoner transfer arrangement is a curious exception in what is otherwise a very close legal and political relationship. If New Zealand really wished to have Tarrant’s situation resolved as soon as possible, it could simply adopt the Council of Europe scheme. However, given the unique circumstances of Tarrant’s crime, there are certainly grounds for negotiating a bespoke arrangement to deal with this individual case. The sentence handed down against Tarrant really does mean life under New Zealand law. Unless there arises some unforeseen circumstances, the 29 year old can be expected to serve out his natural life in prison. This could be anywhere up to 40 to 50 years.

Australia has experience in negotiating bespoke prisoner transfer arrangements. The most prominent was the 2007 agreement with the United States for the return of David Hicks after he was convicted by a Guantanamo Bay Military Commission on terrorist related charges. Hicks returned to Australia and served out the remaining nine months of his sentence in Adelaide’s Yatala Prison. Australia also sought to negotiate the return from Indonesia of Schapelle Corby after her 2005 conviction on importing cannabis into Bali. However, Indonesia was not prepared to permit convicted drug smugglers to be included in any separate prisoner transfer agreement with Australia and Corby served out her sentence in Bali and in 2017 was deported to Australia upon the expiration of her sentence.

With the re-election of the Adern government, there is now the prospect that Tarrant’s future could become the subject of Trans-Tasman discussions. Australia would more than likely not be attracted to an arrangement that only dealt with Tarrant given the significant costs associated with securing him in an Australian prison for life. Canberra would probably favour a bilateral treaty arrangement that would also facilitate the transfer of New Zealand prisoners in Australia. Suggestions that Tarrant could walk free in Australia, and New Zealand could find itself in a not dissimilar situation to how the two French agents convicted of the 1985 Rainbow Warrior bombing were eventually repatriated to metropolitan France after their stay on the French Polynesian island of Hao was cut short appear misplaced.

An Australia-New Zealand Transfer of Sentenced Prisoners Agreement would be mutually beneficial. Tarrant would be returned to Australia while New Zealanders imprisoned in Australia could be sent home. However, the floodgates would not be opened on Kiwi prisoners being transferred from Australia to New Zealand. There are numerous requirements that need to be met before an international prisoner transfer can take place, and maintaining connection with family is given high priority. Prisoners are given the right to refuse to consent to a transfer, and this would be a factor for New Zealand prisoners being held in Australia. The deportation of New Zealanders who are Australian residents upon having served goal time in Australian prisons has been a recent irritant between the Ardern and Morrison governments. The transfer of prisoners and deportation of non-citizens on character grounds are of course legally distinguishable, but they may become part of the wider bilateral diplomatic exchange. Tarrant has had a relatively low profile in Australia. Nevertheless, the Morrison government may be open to negotiating a longer term prisoner transfer deal as a means to resolving some ongoing issues in the Trans-Tasman relationship.

Donald R Rothwell is Professor of International Law at the College of Law, The Australian National University. He is co-author with Tim Stephens of The International Law of the Sea (2nd ed., Bloomsbury, 2016) and served as ANZSIL President from 2001-2005.