COVID-19 and the UN Security Council: Should We Expect an Intervention? 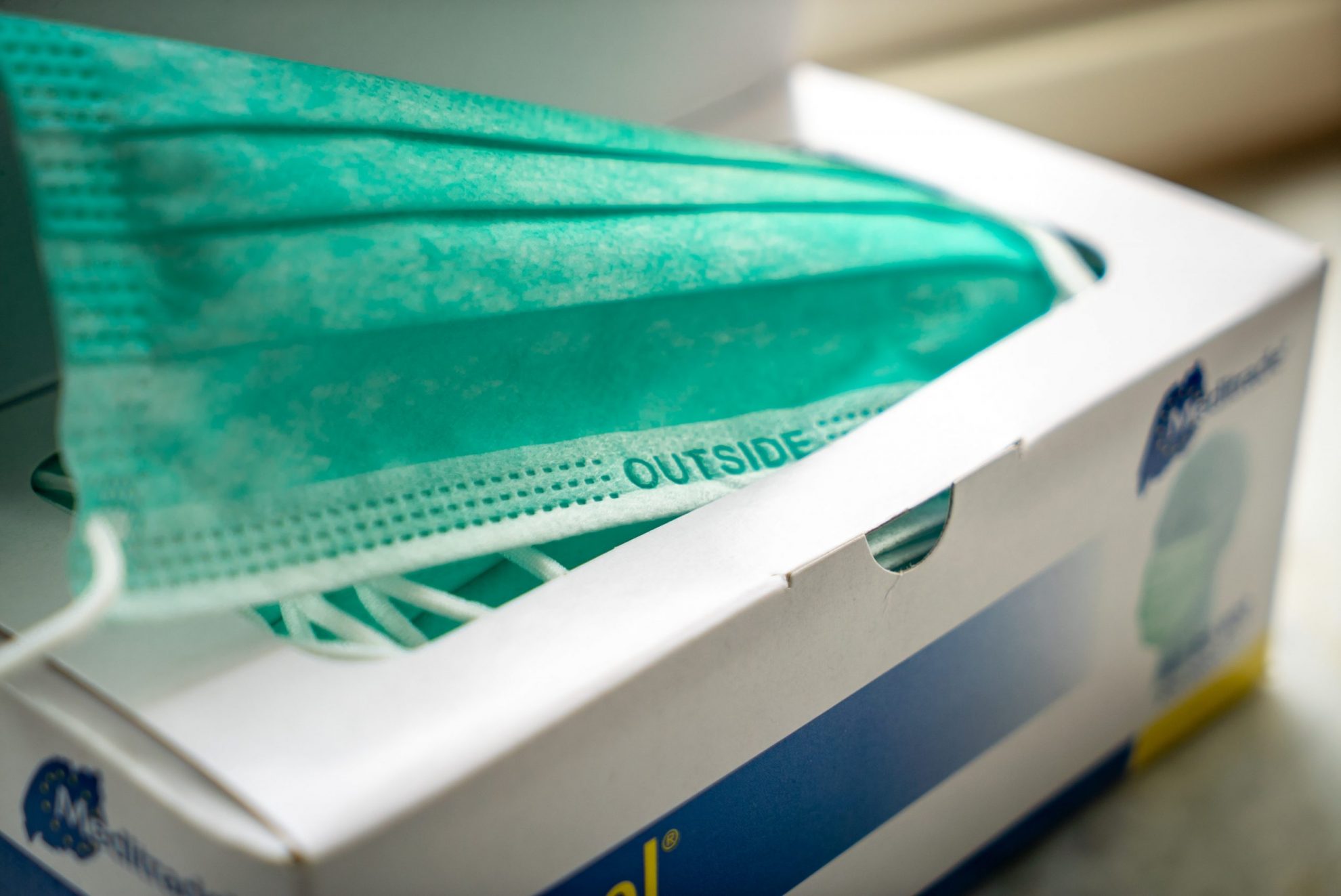 When the 2014 West African Ebola crisis reached its pinnacle the UN Security Council (UNSC) took the unprecedented step of declaring the outbreak an Article 39 threat to international peace and security – thus activating its most powerful tool under the UN Charter. Just six years on, COVID-19 has gripped the planet with unrivalled intensity, generating over 3 million cases and causing 205,000 deaths (at the time of writing). However, the UNSC remains in a guise of hibernation and has not yet adopted a meaningful position on what Secretary-General Guterres has called ‘the most challenging crisis we have faced since the Second World War’. This inaction may appear inconsistent given the 2014 intervention, but is it surprising? In this post, I will explore whether or not we should be expecting the UNSC to engage COVID-19 through Article 39.

The  UNSC’s  primary  purpose  is  to  maintain  international  peace  and  security,  which historically meant addressing military conflicts in one form or another. Since the close of the Cold War, it is possible to trace qualitative changes to the nature of the threats engaged by the UNSC. In the early millennium, Resolution 1308 was adopted on the subject of HIV/AIDS, but its design carefully avoided activating Article 39. There was sufficient agreement between the Council members to include words like ‘pandemic’ and ‘crisis’, with the additional recognition that the UNSC would bear in mind its responsibility for the maintenance of international peace and security. The Council’s remit remained relatively unchanged in this regard, and no further engagement with health threats took place until 2014.

In September of that year, the worst Ebola outbreak ever recorded made its way to the UNSC, with Director-General Chan of the WHO and a number of health experts distilling with chilling clarity how severe the situation was and would become without global intervention. Resolution 2177 echoed the gravity of these submissions and declared the Ebola outbreak a threat to international peace and security. The text contained a number of directives which, although diplomatically constructed to avoid encroaching on state sovereignty, were plainly intended to impart an expectation of coordinated global action.

The adoption of Resolution 2177 was a significant turning point in the fight against the outbreak, with the international community heeding the call through resource sharing, capacity building, and financial aid. Arguments might follow that a comparable intervention could be useful in regard to COVID-19, but is such a prospect realistic?

The UNSC has always been defined by the five permanent members (USA, China, Russia, France, UK). They each hold a veto power over resolutions and have dictated the course of interventions according to their own politics. That is not to suggest they always act with hegemonic tendency, but the danger is never far removed and so we must gauge their interpretation of the current pandemic.

Professor Brunnée has recently argued there is a stark difference between the UNSC in 2014 and its 2020 iteration, stemming from the leadership, or lack thereof, coming from the USA. In 2014 President Obama presided over the White House and was prepared to argue, rally, persuade and cajole the permanent members to unite behind a common position. The outward-looking President Obama contrasts starkly with the current administration that has sought to re-align its posture across the international spectrum to become less involved.

States who appreciate the necessity of UNSC intervention may bring proposals forward, but the USA can, and has shown itself prepared to, insist on content that others could not agree to. France attempted to craft a resolution in early April, but this was quickly undermined by the USA insisting on references to the Wuhan virus. Subsequently threatened vetoes have caused a paralysis of the UNSC, revealing its defunct constitutional character that might ring the death knell for a COVID-19 intervention.

However, I would not so quickly write off the UNSC. In 2014 it took nine months for the permanent members to recognise the severity of the situation. Even President Obama’s USA had to be convinced there was a need for UNSC involvement, and only when certain thresholds were crossed was this understood. Frontline responders had to illuminate these thresholds prior to the adoption of Resolution 2177, marking the pivotal difference between that meeting and the one preceding Resolution 2176, which was unable to motivate the permanent members to expressly address Ebola under Article 39.

In the context of COVID-19 the thresholds that must be crossed to make the current administrations understand the need for coordinated global action are undoubtedly higher. Nevertheless, as the USA continues to become the worst affected country and global fatalities soar, a point may come when governments set aside their political differences. In such conditions, a decision not to veto is the only requirement. As the permanent members become further incapacitated, the recalcitrance of a veto becomes less plausible – to administrations and maybe voters too – increasing the chance of a resolution.

Waiting for a threat to reach saturation point before the permanent members will be convinced of the need to cooperate is not how the UNSC was envisaged to act. It should respond to threats before they are fully realised. Unfortunately, it rarely does. It took 9/11 for terrorism to find its way to Article 39. The 2014 Ebola outbreak claimed 2,500 victims before action was taken, and many thousands of lives have been lost in traditional conflict scenarios prior to intervention. The UNSC is a political body able to unite once a threat overshadows individual state positions. That point, despite the already colossal impact, has yet to manifest in regard to COVID-19.

Nevertheless, this pandemic is a threat to international peace and security, meaning we should expect the activation of Article 39 and the fulfilment of the UNSC’s primary purpose to guard against such harm. In the absence of a global leader, it is our responsibility to argue, rally, persuade and cajole the permanent members to set aside their differences, sooner rather than later.

Ash Murphy is a lecturer in Environmental Law at the University of Chester, UK.