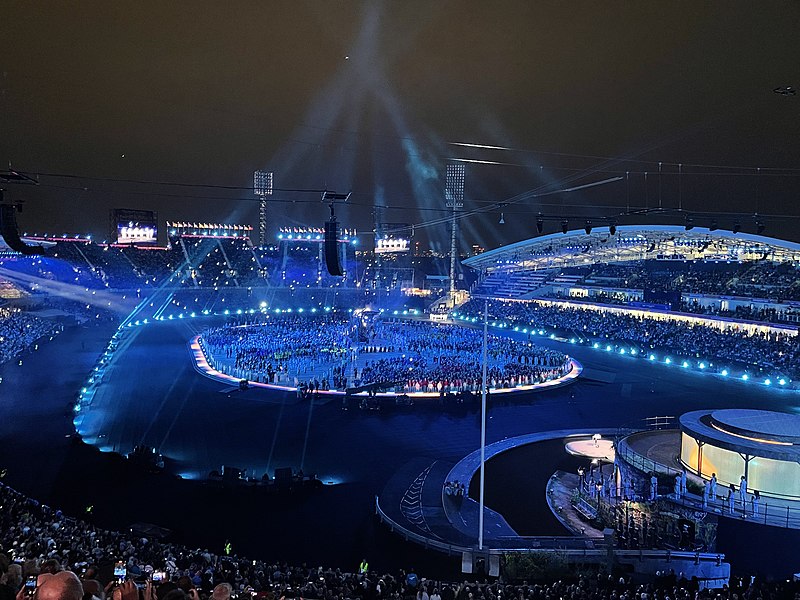 WELCOME to our 31st edition of ANZSIL Perspective with an excellent perspective by Simon Levett on The Shifting Protections of War Correspondents under International Law, a spotlight on H.E. Judge Antonio Augusto Cançado Trindade and two book reviews

Since Edition 30, we’ve seen an array of judicial and non-judicial developments in the international human rights arena. The Commonwealth Games’ opening ceremony included a statement of solidarity with LGBTQIA+ athletes as timely reminder of equity and inclusion challenges faced by transgender, non-binary and gender diverse sportspersons. Australia’s forty-seventh Parliament achieved a historic moment in accessibility, with Senator David Pocock and Senator Shoebridge delivering their first speeches with an Auslan interpreter.  In this first sitting, the Upper House called upon Government to consider Julian Assange’s health and welfare, referring to former UN Special Rapporteur on Torture, Nils Melzer’s human rights representation to British authorities. In other news New Zealand was invited by the International Labour Organisation to supply information to the 110th formal session in Geneva next week on New Zealand’s proposed Fair Pay Agreements policy.

Finally, the 15th of August marked one year since Kabul fell to the Taliban. As many Afghans continue to face insecure futures as refugees in their own homeland, as well as abroad, we are reminded that international assistance is just one mechanism by which economic security and political and human rights might be furthered.

As always, I extend a warm invitation to ANZSIL members and non-members to submit your perspectives for publication. We accept submissions on public and private law international law issues and where international law may be a topic for domestic decision making particularly international law issues related to the multicultural nature of Australia’s and New Zealand’s societies. My team and I welcome analyses of this and other similar issues in both jurisdictions.

As ever, I look forward to receiving submissions from a diverse range of scholars who have previously contributed to ANZSIL Perspective, and welcome new and emerging authors at every level of postgraduate scholarship and legal practice.