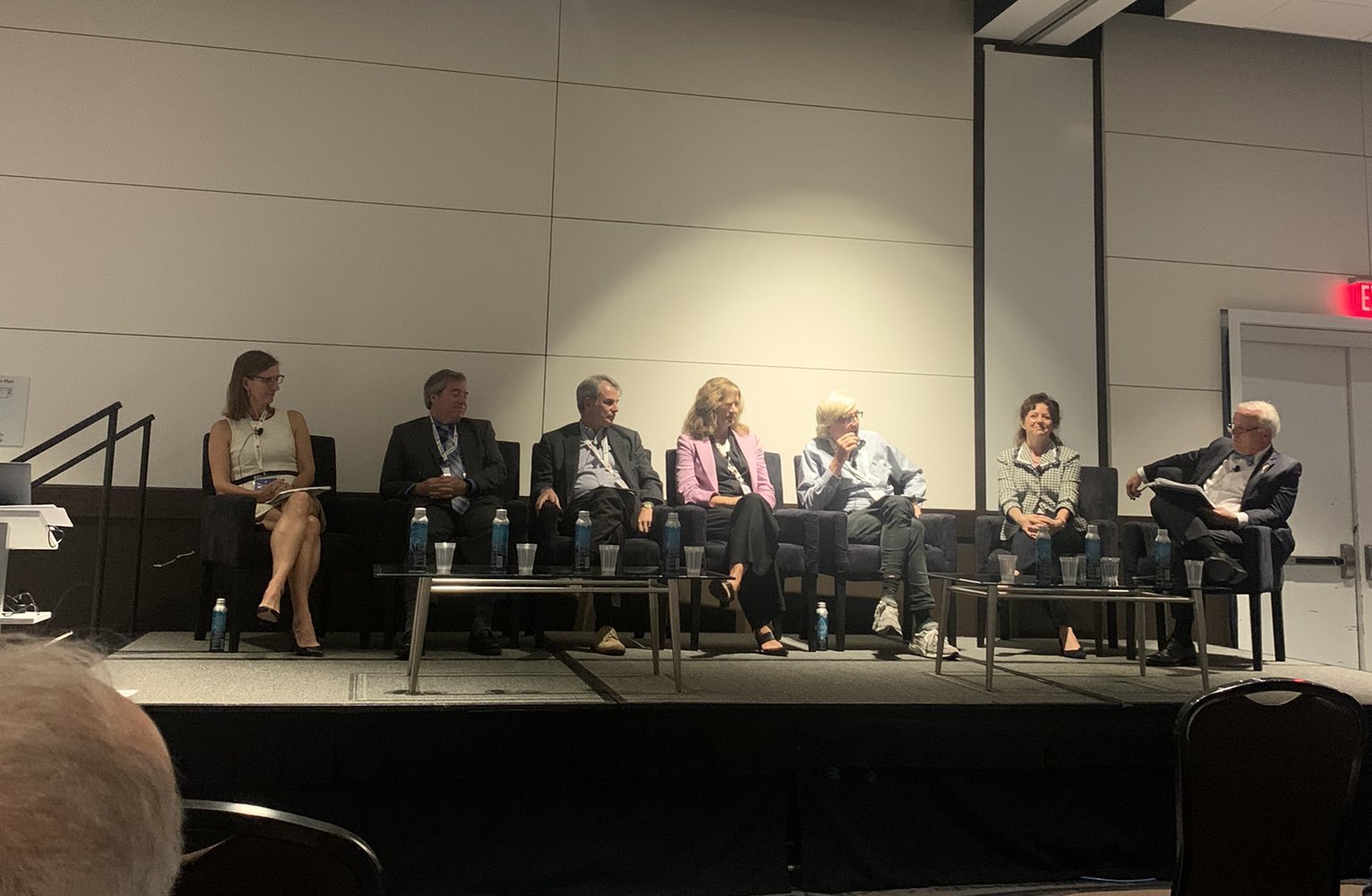 WELCOME to our 32nd edition of ANZSIL Perspective with excellent perspectives on Authors’ Rights as Human Rights, Defending Crimes of Aggression and how this was discussed at the International Bar Association Conference in Miami, an important decision in the New Zealand High Court and a memorial for Moana Jackson. Some of these articles were submitted earlier in the year but I wanted us to go out of 2022 on a bumper issue so I am sorry for the slight delay. They are all well worth a read! In other news, last week was the Assembly of State Parties in the Hague. The Assembly of States Parties is the management oversight and legislative body of the International Criminal Court. It is composed of representatives of the States that have ratified and acceded to the Rome Statute. This year many non-state parties were represented including the United States of America. The discussion was dominated by the events in Ukraine and the press to prosecute. Defence voices were heard on the picket lines outside campaigning for better remuneration and recognition for defence staff where there is a woeful disparity with the Office of the Prosecutor. It is shocking that defence representatives do not have the same platform and budget as the prosecution. I declare my own interest as defence counsel for Mr Al Hassan. It has been a bit of an eye opener. As Editor of this publication, I hope we can attract further expert submissions on a range of international law issues, including identifying those areas in practice that need attention.

For 2023, I extend a warm invitation to ANZSIL members and non-members to submit your perspectives for publication. We accept submissions on public and private law international law issues and where international law may be a topic for domestic decision making particularly international law issues related to the multicultural nature of Australia’s and New Zealand’s societies. My team and I welcome analyses of this and other similar issues in both jurisdictions.

As ever, I look forward to receiving submissions from a diverse range of scholars who have previously contributed to ANZSIL Perspective, and welcome new and emerging authors at every level of postgraduate scholarship and legal practice. The next deadline is 23 January 2023.