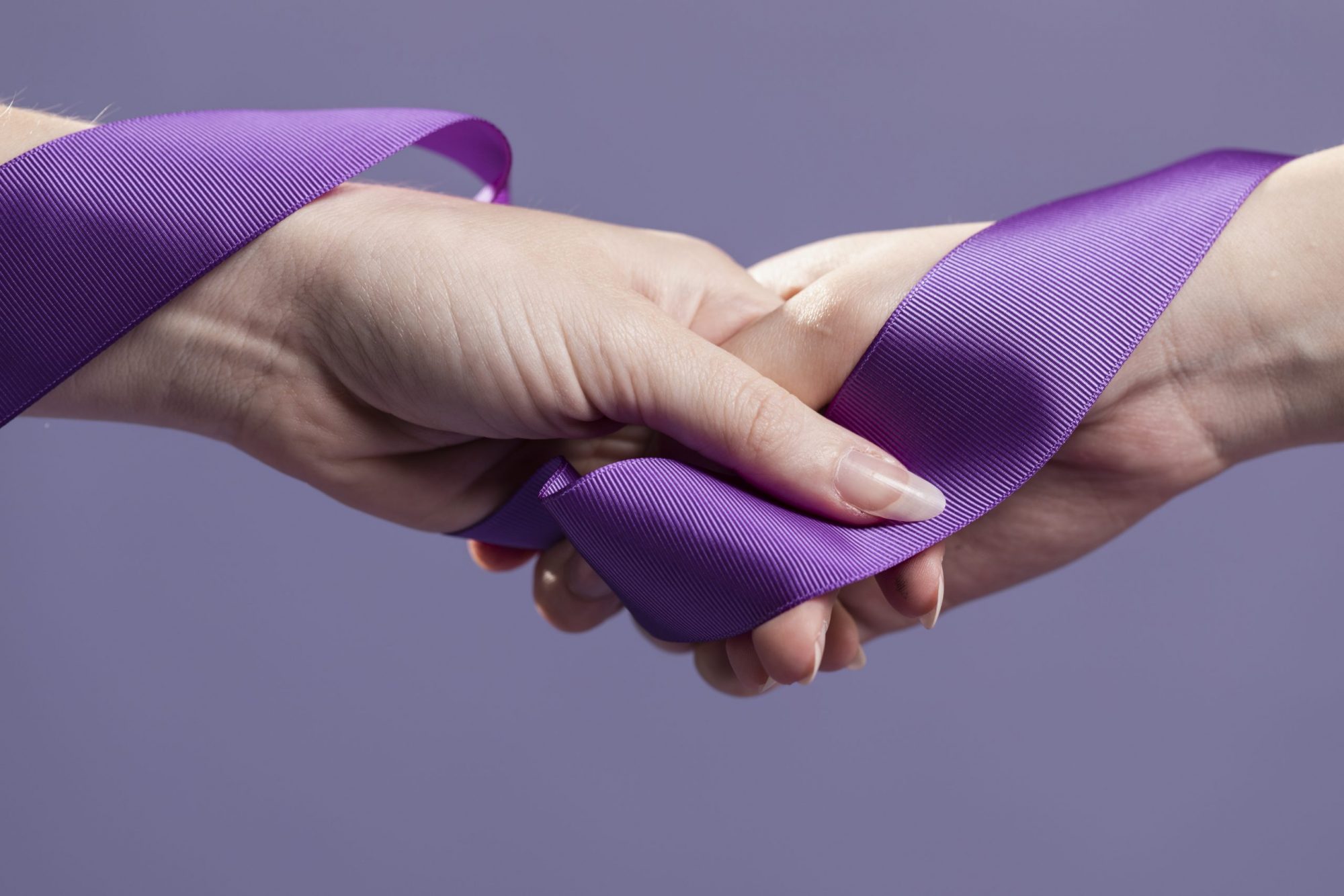 International lawyers love a good crisis, argues Hilary Charlesworth, though this tendency can often impoverish the discipline of international law. So whilst all eyes are drawn to the pandemic, we alert you to the closing of civil society space in many parts of the globe, including for women human rights defenders. On 16 March 2020, a group of UN human rights experts said that ‘emergency declarations based on the COVID-19 outbreak should not be used as a basis to target particular groups, minorities, or individuals. It should not function as a cover for repressive action under the guise of protecting health… and should not be used simply to quash dissent.’ We should stay focused on the logics and mechanisms which seek to prevent human rights violations, especially in a time of crisis. We argue that a more meaningful and gendered definition of who deserves protection as a human rights defender is required to protect those local actors on whom the international human rights system depends.

Who defines the defenders?

Twenty-five years ago, governments stated in the Beijing Platform for Action that ‘women engaged in the defence of human rights must be protected’. Three years later, in 1998 UN General Assembly Resolution A/RES/53/144 adopted the  Declaration on Human Rights Defenders.  Its  provisions  drew  from  international  human  rights  law treaties, including the International Covenants on Civil and Political Rights and Economic, Social and Cultural Rights, to declare that:

‘Everyone has the right, individually and in association with others, to promote and to strive for the protection and realization of human rights and fundamental freedoms at the national and international levels’ (Article 1).

The Special Rapporteur on human rights defenders has considered women human rights defenders to include both female human rights defenders, and other human rights defenders who work in the defence of women’s rights or on gender issues (A/HRC/16/44, 2010). This work can often be less visible. The COVID-19 pandemic has seen sweeping restrictions on freedom of movement and association that can mask targeting of all HRDs, for example, in Hong Kong and China, but especially women. Some prisoners are released in Iran and Bahrain, but not others, including peaceful women human rights defenders. For example, Human Rights Watch reports that Nasrin Sotoudeh, Narges Mohammidi and Atena Daemi remain imprisoned in Iran. Those who seek to defend reproductive rights and personal safety of women have had hard-won progress reversed by government responses to the pandemic, denying access to contraception or repealing safe abortion laws. Current UNFPA data reveals that the pandemic has had terrible consequences for reproductive rights and intimate partner and family violence globally.

Who protects the defenders?

Along with limited visibility of women human rights defenders, the international system struggles to provide meaningful protection. The UN human rights mechanisms have long tried to respond to the targeting, harassment and disappearance of human rights defenders in many countries, but the number of incidents is rising. According to data from Front Line Defenders, in 2014 there were over 130 murders of human rights defenders. In 2016, the number rose to nearly double, totaling 281 killings in 25 countries. 49 percent of these HRDs were defending land, indigenous and environmental rights. About one third were women. In 2019, NGOs recorded 304 deaths.

Protection of human rights defenders is a wicked problem. Perpetrators of violations and abuses against defenders include the police, military, members of the judiciary, local authorities, state authorities, security services, paramilitary and other armed groups, the media, and corporations. These are also largely the actors that UN mechanisms call upon to protect human rights defenders. For example, the UN Secretary-General releases an annual ‘Reprisals Report’ directed to UN members, a public compilation of reported cases of intimidation and reprisals against those cooperating with the UN. Common abuses include arbitrary arrest or detention, threats, harassment, judicial investigation, extrajudicial execution and murder. Human Rights Defenders have also paid the price for their activism in more subtle but nonetheless damaging ways—they have been dismissed from their jobs, evicted from their homes, defamed, ostracized, and stigmatized. Around the world, many human rights defenders struggle to continue their work in debilitating and deteriorating conditions caused by the pandemic. Women human rights defenders have also been subject to gender-specific acts of intimidation and violence including rape and other forms of sexual violence, much more often facing threats to their children.

But defining who is a human rights defender, and particularly a woman human rights defender, is also a difficult task. Every aspect of the term ‘Women Human Rights Defender’ is deeply contested: who is a ‘woman’, what kind of rights, how the right is allowed to be ‘defended’. This is not just a semantic exercise. The question of who is considered a women human rights defender has consequences for whether and how an individual is included in statistics and reports about human rights defenders, the harms they experience (and successes), who might benefit from ‘protection’ or even be eligible for academic fellowships and civil society programs, and potentially, who might be targeted for repressive counter-actions.

International law offers a framework for protecting women human rights defenders including UN resolutions, reports, guidelines and associated civil society and government protective processes, including academic fellowships. We argue that this system is insufficient to address the scale of the problem, and often relies on posthumous recognition: a person is identified as a human rights defender if they satisfy the international gaze after their death. This is due to the lack of definitional certainty in the term; the lack of specificity in what constitutes protection outside a narrow concept of physical security; and the lack of protection mechanisms available in many contexts.

Instead we should reimagine protection systems at local levels that increase agency and options based on deep consultation and context, and serious diplomatic interventions. This is particularly the case for women human rights defenders, who may face intersectional and complex challenges during their work. Even the application of the international human rights defenders definition and approach may pose a challenge, if it favours charismatic male leaders of formal civil rights organisations, or publicises the identity of at-risk women, for example. As a minimum, we argue that those who assist the United Nations to raise awareness of violence and rights violations deserve a framework that protects their work, while respecting and promoting their agency.

Associate Professor Susan Harris Rimmer is an Associate Professor at Griffith University Law School, Brisbane Australia, co-convenor of the Griffith Gender Equality Research Network (with Sara Davies) and a former Australian Research Council Future Fellow. She is co-editor of the Research Handbook on Feminist Engagement with International Law (Edward Elgar 2019 with Kate Ogg), author of Gender and Transitional Justice (Routledge 2010) and over 40 refereed works on women’s rights and international law.

Jacob Montford is a final year Law student at Griffith University who won the Deans Prize for his Honours thesis entitled Ripped at the Seams: A Feminist IPE Critique of Women Human Rights Defenders’ Frameworks in Cambodia’s Garment Sector.