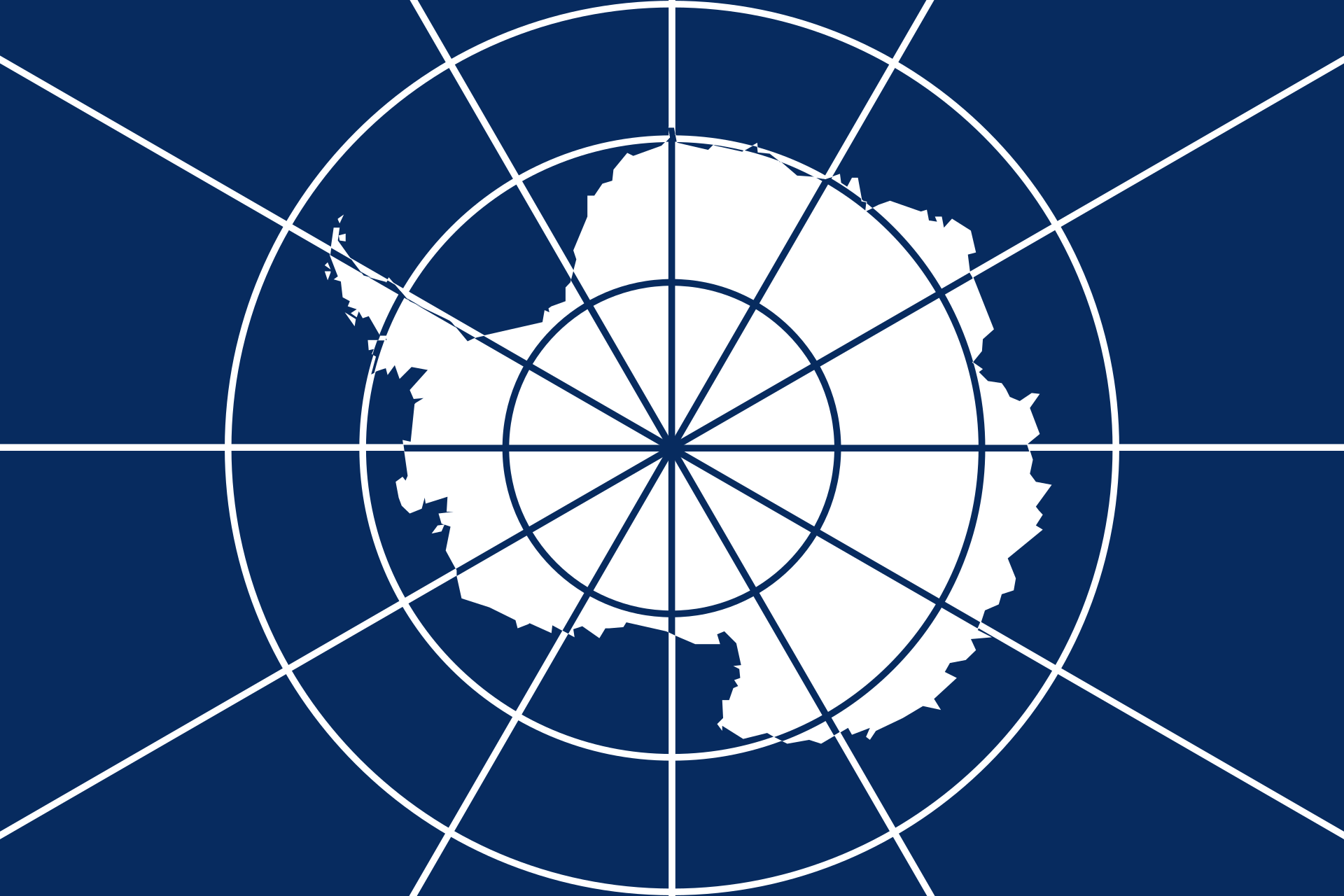 Despite common perceptions to the contrary, national concerns over territorial claims in Antarctica are not completely “frozen”. These national concerns have recently been brought to light by an amendment to Argentinian legislation on “Maritime Spaces” and publication of a map (see figure 1) relating to its claim to a continental shelf beyond 200 nautical miles (M). These developments have sparked political tension between Argentina and Chile regarding their overlapping claims to territory in the Antarctic Peninsula. Although these events might at first glance appear peripheral to Australia and New Zealand’s interests in Antarctica, this paper argues that they are pertinent and could have a wider bearing on all states with territorial interests on the frozen continent.

Australia and New Zealand are key players within the Antarctic Treaty System (ATS). They are two of the seven States with sovereignty claims in Antarctica and have also been influential in shaping the development of the ATS. It is well-known that Article 4 of the Antarctic Treaty has put on hold territorial disputes in Antarctica. Nevertheless, the seven claimant States have never renounced their territorial claims. While the Australian Antarctic Territory and the Ross Dependency have enjoyed a relatively peaceful history, on the other side of the continent, the case of the Antarctic Peninsula has been completely different. The area of the “South American Antarctic” (i.e. the sector comprised by the meridians 25° W and 90° W, the parallel 60° S, and the South Pole) has always been the most politically contentious part of the Antarctic continent. This area of  Antarctica is claimed by Argentina, Chile and the United Kingdom. Although the Argentine and Chilean Antarctic claims partially overlap, the two South American States have mutually recognised each other’s sovereignty, with the delimitation of the exact location of their territorial border the only outstanding issue (see; Argentina and Chile “Joint Declarations” of 1947 and 1948).

Antarctica has always been a significant issue for Argentina and Chile. Both States share common historical and geographical links with the Antarctic continent, and they played a key role both before and during negotiation of the 1959 Antarctic Treaty, and in the further development of the ATS. Despite some past tensions between Argentina and Chile, such as the Beagle Channel Conflict (i.e. a border dispute over the possession of Picton, Lennox and Nueva islands and the scope of maritime jurisdiction associated with those territories), which concluded with the adoption of the Treaty of Peace and Friendship of 1984, the mutual recognition of their respective Antarctic sovereignty claims has been kept their relationship immune from major conflict. Over recent years, Argentina and Chile have enjoyed a period of fructiferous Antarctic cooperation, reflected in activities such as joint Antarctic naval patrols and the joint proposal of a marine protected area in the area of the Western and North-eastern Antarctic Peninsula.

However, some recent tensions have arisen between these two States separated by the Andes due to the Argentine recently enacting Act 27.557 on “Maritime Spaces. The purpose of this legislation is to delineate the outer limits of the Argentine continental shelf conforming to the 2016 recommendations of the Commission on the Limits of the Continental Shelf (CLCS). Despite the recommendations not addressing the data submitted by Argentina on the “Argentine Antarctica”, the Act incorporates the coordinates of the continental shelf beyond 200 M regarding that sector (Figure 1 shows the official map of Argentina according to the Act 27.557). However, if it is possible to argue that the submissions to the CLCS do not constitute a new claim or an enlargement of the existing claim to territorial sovereignty in Antarctica, the Act does not modify the Argentine territorial claim and is in accordance with the provisions of the Antarctic Treaty.

This new Argentine legislation and the map was seen by the Chilean government as an encroachment of Chilean rights. As soon as the Chilean government was aware of the legislation being into the Argentinian parliament, it sent two notes expressing its dissatisfaction, one directly to the Argentine Foreign Ministry, and another to the United Nations. Both notes indicated that the Argentine legislation is a unilateral declaration and Chile does not recognise the new limits of Argentina in the Southern Ocean area. In addition, the Chilean parliament resumed debating an old bill on Antarctic governance that will be soon enacted as law, the Chilean Antarctic Statute (CAS). The CAS is an important legal instrument in Antarctic governance in several aspects. For instance, the CAS introduces a legal development of Chilean Antarctic policy regarding the protection and conservation of the Antarctic environment. However, the CAS also significantly modifies the scope of the “Chilean Antarctic Territory”. Article 2 of the CAS states that “Chilean Antarctica” is still delimited by the Decree 1.747 of 1940 (i.e. the sector comprised by meridians 53° W and 90° W), but also now includes “the ice barriers, the territorial sea, the contiguous zone, the exclusive economic zone, the continental shelf, the extended continental shelf and all the maritime spaces that correspond to it in accordance with International Law”. From this interpretation of Art 2 of the CAS, it seems that although Chile has not yet made a submission to the CLCS, it now considers that is entitled to an extended continental shelf beyond 200 nautical miles, which overlaps with the Argentine and British claims to a continental shelf in the Antarctic Peninsula. Art 2 of the CAS, therefore, has the potential to create a chain of diplomatic tensions and reactions, including an Argentine response, and even an official statement by the British Government in the short term.

In conclusion, these events are a clear example showing how the lines on a map can generate tensions in Antarctica and, at the same time, that Article IV has not completely “frozen” concern over territorial claims in the region. Argentina and Chile have always been jealously guarded their sovereignty claims in Antarctica. In recent years, we have seen valuable cooperation between the two South American States. Nevertheless, one must wonder whether these tensions can undermine the cooperation between them, or moreover, whether these events in the “South American Antarctic” might in time affect the wider functioning of the ATS. It is too soon to draw conclusions on this matter, however, what it is clear is that this is an issue which the Antarctic law and governance community in Australia and New Zealand will need to monitor closely.

Bruno Arpi is a PhD candidate at the Faculty of Law and the Institute for Marine and Antarctic Studies at the University of Tasmania (Australia). He holds a Master of Law (LL.M) degree from the University of Copenhagen (Denmark) and graduated as a Lawyer (Abogado) at the Universidad Nacional de Rosario (Argentina) where he has been teaching Public International Law since 2017.