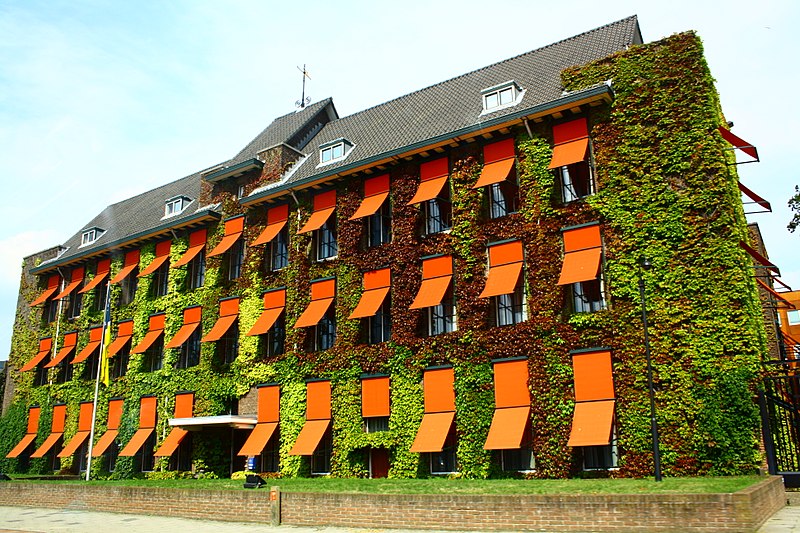 Now that indictments have been filed with the Kosovo Specialist Chambers (KSC) for review by the Pre-Trial Judge, one of the issues on the KSC’s horizon will be whether it adopts, as a basis for individual criminal responsibility, the extended form of joint criminal enterprise known as ‘JCE III’.

By way of background, although the KSC is a ‘hybrid’ court, Article 3.2.d of the Law on Specialist Chambers and Specialist Prosecutor’s Office (the KSC Statute) gives customary international law superiority over domestic law. Specifically, the basis for individual criminal responsibility in relation to Crimes Against Humanity under International Law (Article 13) and War Crimes under International Law (Article 14) is to be found notin the domestic substantive criminal laws in force under Kosovo during 1998-2000, but instead in Article 16.1 of the KSC Statute and its proper interpretation including as a matter of customary international law.

The terms of Article 16.1 of the KSC Statute are effectively identical to those in Article 7.1 of the Statute of the International Criminal Tribunal for the Former Yugoslavia (ICTY Statute). The interpretation of Article 7.1 of the ICTY Statute in Prosecutor v Tadic, IT-94- 1-A, 15 July 1999 introduced ‘the third category’ of joint criminal enterprise cases (or “JCE III”), in which the mens rea requirement was said to be fulfilled where a person, although they did not intend to bring about a certain result, was aware that the actions of the group were most likely to lead to that result but nevertheless willingly took that risk (see para. 220).

Will the KSC follow the ICTY in interpreting Article 16.1 of its statute to embrace the same wide constructed liability? There are good reasons why it should not.

The terms of Article 16.1 do not explicitly provide for JCE III. The ICTY Appeals Chamber read JCE III liability into Article 7.1 of the ICTY Statute on the basis that it was “’firmly established in customary international law’”, yet JCE III has proved controversial.

These rejections are not consistent with the constant and uniform practice required to form a rule of customary international law. The ICTY’s interpretation of its statute to embrace JCE III is therefore a shaky basis upon which to claim a pattern can be discerned or generality of practice identified as the International Law Commission has indicated is required for a rule of customary international law. It should be ‘beyond any doubt’ that such a rule is part of customary law so that the problem of adherence of some but not all does not arise (Secretary-General’s Report for the ICTY Statute, 3 May 1993, para.34).

For JCE III, there is divergence at both international and domestic levels. As the ICTY Appeals Chamber itself has recognised, and was acknowledged subsequently by the UN International Residual Mechanism for Criminal Tribunals (the UNIRMCT) which continues the jurisdiction of the ICTY, there is no common approach amongst major domestic jurisdictions to ‘the third form of joint criminal enterprise’ (Tadic, ante at paragraph 225 and Prosecutor v Karadzic, MICT-13-55-A, 20 March 2019 at paragraph 436). Even within such domestic jurisdictions, notions of constructed liability along the lines of JCE III have proved controversial and divisive (see, for example, R v Jogee [2016] UKSC 8 at paragraph 81).

It is true, of course, that many of the arguments against JCE III have been made post-Tadicto both the ICTY Appeals Chamber itself and the UNIRMCT, and have been rejected by those chambers (see, for example, Prosecutor v Dordevic, IT-05-87/1-A, 27 January 2014 and Karadzic, ante). In rejecting these arguments, however, the ICTY was concerned with whether to reverse its own jurisprudence, stressing the need for legal certainty within its own jurisdiction and a corresponding burden upon appellants to demonstrate ‘exceptional circumstances’ to justify a departure from its own earlier decisions. A similar approach has been adopted by the UNIRMCT.

Like the ICTY, whose Appeals Chamber repeatedly stressed that it was not bound by the decisions of other tribunals such as the ECCC, the KSC is not bound by the decisions of the ICTY Appeals Chamber. Unlike the ICTY, the KSC is not burdened by its own jurisprudence. It will have to find its own interpretation of the scope of Article 16.1 of the KSC Statute and the principles of individual criminal responsibility within customary international law.

A fine starting point would be to look again for that which is universal, constant and uniform and within that to balance the tension in principle between individual and constructed liability. Intention is a universally recognized mens rea attracting individual criminal responsibility, at both international and domestic levels. Constructed liability through foresight that another may commit a crime is less universally recognized, and, unlike intention, it should not be elevated to a status within customary international law that it does not deserve.

In Jogee it was suggested that foresight of what others might do can be evidence of a participant’s true intention, but foresight alone does not act as a legal yardstick of individual criminal responsibility within a joint criminal enterprise.

Prosecutors ought to be capable of indicting with precision, based on evidence, those who are complicit without constructing liability or seeking extensions of law which are uncoupled from causation or any significant contribution.

Soon, the KSC may have the opportunity to make that plain and reject JCE III for good.

Both Felicity and Jonathan are on the list of counsel at KSC.

Jonathan Rees QC is admitted in England and Wales and practices in serious and complex crime, specialising in cases concerning criminal agreements (e.g. R v Evans & others [2014] 1 WLR 2817 reviewing the scope and boundaries of the common law offence of conspiracy to defraud). Jonathan practises from 5 Paper Buildings in London and Apex Chambers in Cardiff, and is a member of the List of Counsel for the Kosovo Specialist Chambers.