Prisoners of war: Updating our thinking on the law of armed conflict 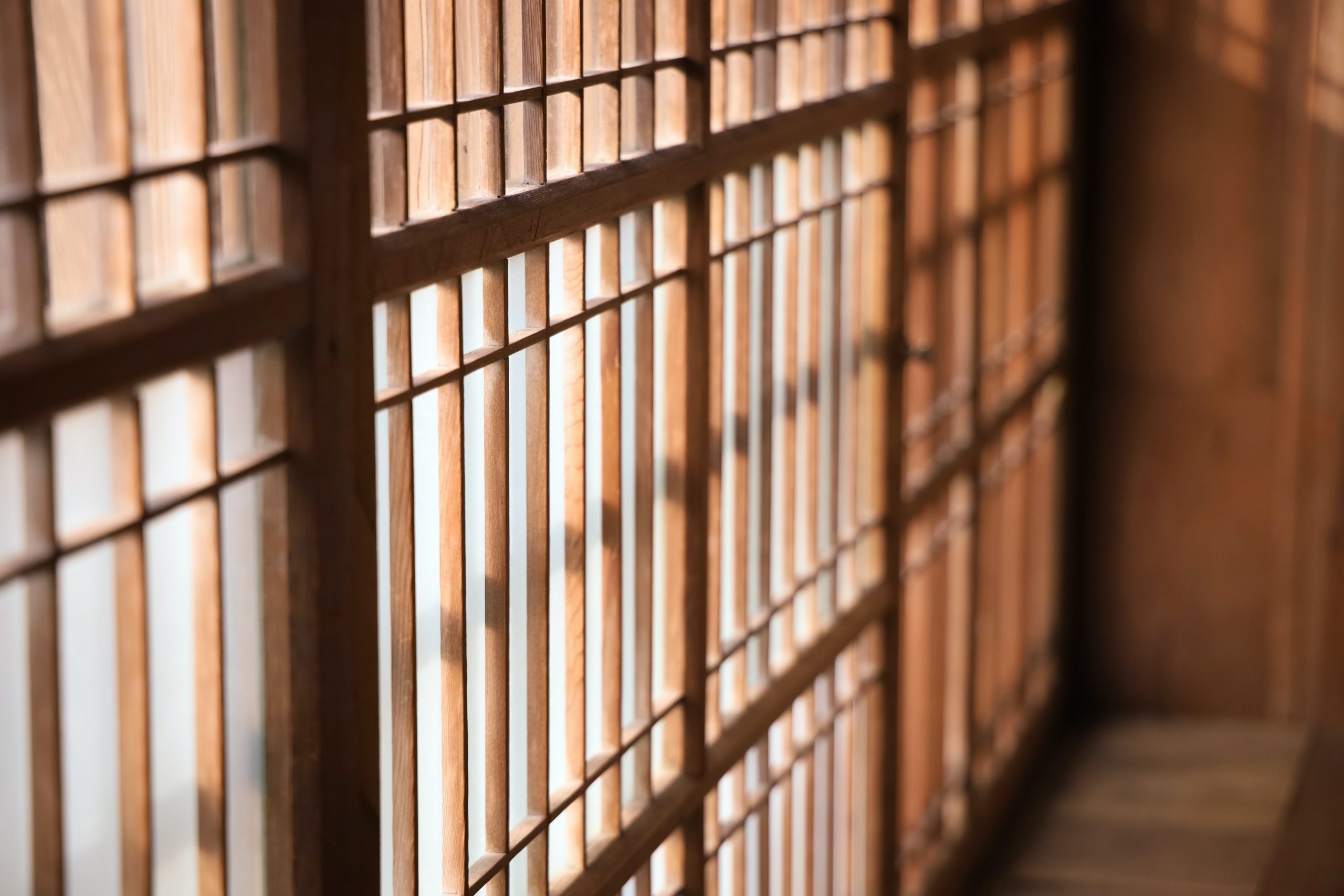 In an era in which a number of developed nations, including the United States, the United Kingdom, Australia and New Zealand have been accused of ill-treating or unlawfully killing captured persons or persons under their control, the need for international bright-lines has never been more important.

I have experienced the realities of a prisoner of war camp. While serving as a military lawyer with the Royal Air Force (UK), I was responsible for chairing what are known as Article 5 tribunals, where the status is decided of people who have taken up arms and have ‘fallen into the hands of the enemy’. I have supported the investigation of allegations of abuse by the armed forces of a state and have published academic writing on alleged detainee abuse. I am, therefore, well placed to comment on the need for relevant and operable international humanitarian law that reduces or removes ambiguity surrounding the treatment of prisoners of war and complements the purpose of the law of armed conflict: to limit, as much as possible, the suffering, loss and damage caused by armed conflict; to protect persons who do not take a direct part in conflict; and to facilitate the restoration of peace.

The Geneva Convention relative to the Treatment of Prisoners of War of August 12 1949, more commonly known as Geneva Convention III or GC3, applies to international armed conflicts (or IAC). That is, armed conflict or war between two or more states. Such conflicts are now less common although not yet completely extinguished. Contemporary conflicts are more likely to be contested between the armed forces of a state and dissident armed forces or other organised armed groups, or between such groups. These conflicts are known as non-international armed conflicts (or NIAC). NIAC can be confused and complex particularly with respect to identifying the objectives and allegiances of competing organised armed groups. If you then include direct or an indirect third state, such as proxy conflict, involvement into a NIAC, the situation becomes even more opaque.

International humanitarian law in respect of NIAC is limited. It can be controversial in certain areas and prone to dramatically different interpretations by some states. As a result, certain parts of the legal framework for NIAC are not applied by all. This is problematic when states are involved in a NIAC or respond to the request of the United Nations Security Council to provide forces to address international or regional security situations.

New Zealand has a proud record of contributing personnel to UN operations around the world. In some circumstances there may be ambiguity within the international community about the applicable legal regime for a given conflict. In common with other states, New Zealand’s approach is to apply certain IAC principles and standards to a NIAC in order to provide certainty of understanding. It is in this regard that the continued relevance of GC3 is most apparent and why maintaining the contemporaneity of the Commentary on GC3 is so necessary.

Critics of GC3 tend to fixate upon the more anachronistic provisions of the Convention. They scoff at the continued inclusion of provisions about the payment of allowances in Swiss francs; the reference to telegrams and telegraphs; and the maintenance of a colonial class-based hierarchical structure with privileges accorded to officers to the exclusion of the other ranks. Read literally, the Convention can appear out-dated. But to extrapolate the redundancy of the complete Convention from a few provisions is misguided and opportunistic. GC3 is more than just a script for another classic prisoner of war movie. It provides a structure upon which those who have fallen into the hands of the enemy can be safely and successfully confined until returned to their own country. It also provides a template to ensure respect of a prisoner’s person and their honour is accorded.

In my experience, captured persons, be they prisoners of war or detainees, are at risk of being exposed to treatment that could be considered inhumane or where an adverse distinction is made on the basis of race, colour, religion or faith, sex, birth or wealth or any other similar criteria. Such treatment is meted out as result of expediency, vengeance, or simple ignorance. In contrast, it only takes a moment to treat a captured person with a degree of kindness and respect. Typically, they are scared and vulnerable, irrespective of age or sex. To greet someone in their mother tongue and to explain why they are going to be asked a few questions demonstrates a certain empathy; rather that than yelling orders and attempting to dehumanise an individual.

It was with this experience that I undertook the peer review process of the updates to the Commentary on GC3 published by the International Committee of the Red Cross (ICRC) in June 2020. Batches of articles were periodically sent to me by the responsible unit within the Legal Division of the ICRC. Throughout the 18-month review process, I attempted to provide a synergy between some of the scholarly submissions and a practical application of the particular provisions of GC3. Finding the point of consensus between those that apply GC3 and those that monitor the application remains a challenge. It is essential that all concerned collaborate where possible in order to make and sustain advances in this regard.

As a military lawyer with practical experience in the field of detention of captured persons, I believe GC3 remains the go-to international humanitarian law document, and the  updated Commentary a starting point to find updated interpretations of its provisions. Seventy plus years on from its original publication there are certain aspects where it is showing its age. But in the absence of international consensus to even attempt to draft a contemporary version of the Convention, its provisions and overall intent remains principled and relevant. The secret to success is how it is applied. And the Commentary, with its updated interpretations of the Convention’s provisions, can play a role in guiding operators in their application.

Wing Commander Tim Wood joined the RNZAF in 2016. Initially responsible for revitalising the NZDF’s LOAC training, he is currently the Chief Legal Adviser, Headquarters Joint Forces NZ. Wood previously served as a legal officer in the RAF. Retiring as a Group Captain his final post was with the Iraq Historic Allegations Prosecution Team. Following emigration Wood joined the staff of Massey University. His first academic publication was, ‘Detainee Abuse during OpTELIC. A Few Rotten Apples?’ Wood is a Research Fellow of the Centre of Military and International Humanitarian Law, National Defence University of Malaysia.