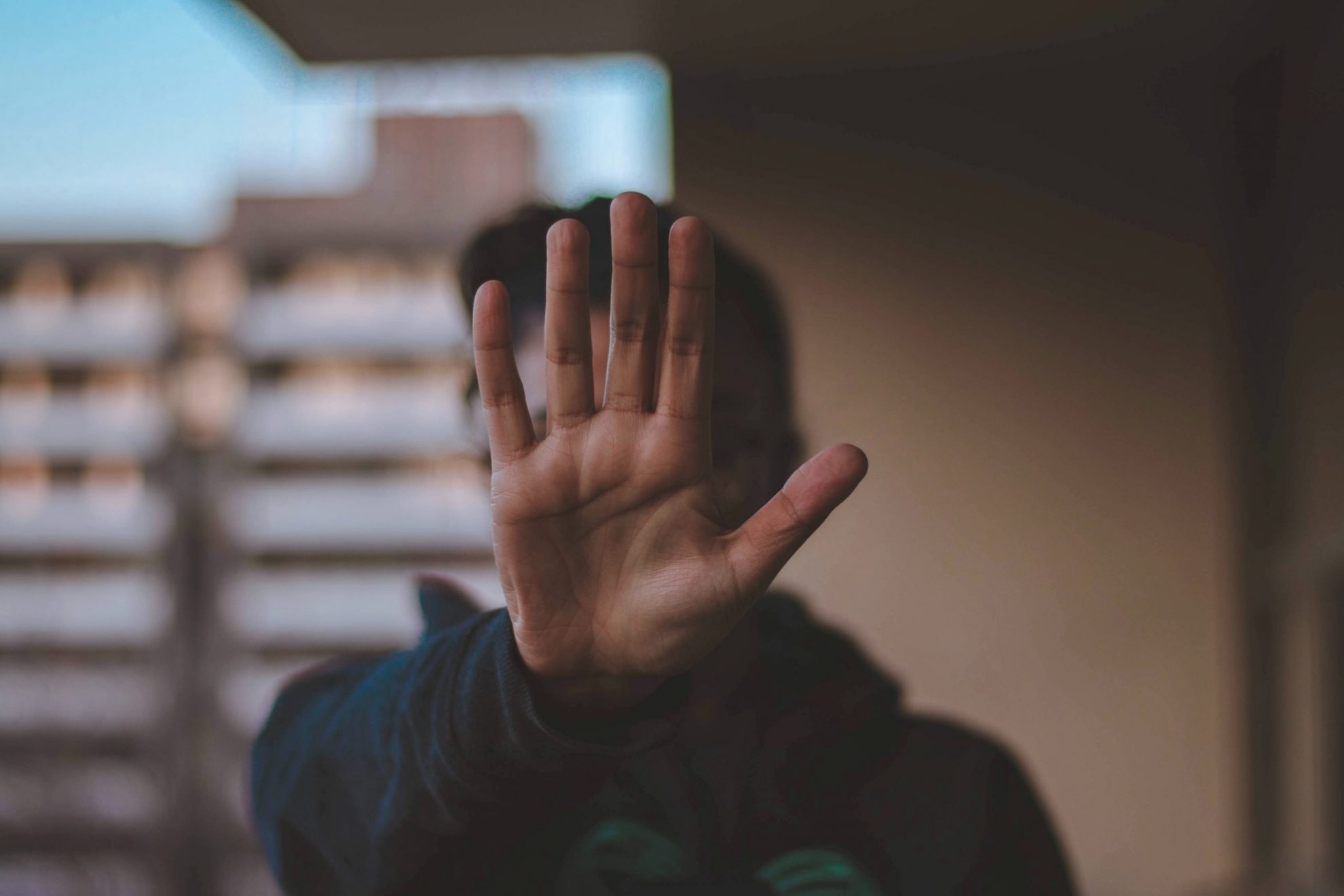 Sexual harassment is a global problem, and yet is incredibly under-legislated, including in Australia. A discussion of the extensive response required is outside the scope of this comment, but we need to consider what international obligations apply to sexual harassment. Human rights treaties start from the point that everyone has the right to enjoy rights without discrimination, including on the basis of sex (gender). For women, sexual harassment becomes an issue of discrimination, in which they cannot enjoy their  right to employment because they are women and are subject disproportionately to sexual harassment. Sexual harassment forms part of an entrenched and systemic discrimination against women to exclude them from many spaces in society; in this case, the workplace. Sexual harassment is thus a violation of this right, as found, inter alia, in Article 2 of the International Covenant on Civil and Political Rights (ICCPR) and Article 2 of the International Covenant on Economic, Social and Cultural Rights (ICESCR). Discrimination on the basis of sex in employment and occupation is also prohibited under International Labour Organization (ILO) Convention 111 and its Declaration on Fundamental Principles and Rights at Work.

Sexual harassment is also a violation of the right to work (Article 6, ICESCR), under which a person has a right to gain their living by work which they freely accept or choose. Sexual harassment causes attrition from the workplace for victims, whose career may be significantly impacted, resulting in an inability to progress their career or even gain a living by their chosen work. Women often change profession completely, and certainly in the case of the legal profession and academia, harassment drives women away from  those professions.

Article 7 of the ICESCR provides that everyone has the right to the enjoyment of just and favourable conditions of work, and this is most clearly violated by sexual harassment. This right includes safe and healthy working conditions, which sexual harassment is clearly a violation of. Sexual harassment creates an unsafe working environment, particularly when the form of sexual harassment is physical. It also leads to unhealthy conditions for the victim, facing high levels of stress and anxiety. All of this is increased if  the employer’s structure renders the harassment systemic, where a complainant receives no support if they make a complaint, instead being bullied and further harassed to push them out of the workplace.

Article 7 also mandates for everyone to receive equal opportunity to be promoted ‘subject to no considerations other than those of seniority and competence’. This is obviously a key element of employment connected to sexual harassment, in which, for example, women face horrific choices to gain a promotion, or are denied promotions due to complaining about harassment. After all, sexual harassment is about male power.

In addition to these more general rights obligations, the Convention on the Elimination of All Forms of Discrimination Against Women (CEDAW) also contains relevant rights protections under which sexual harassment would fall. Aside from the general protection of women from discrimination (Article 2), there are several relevant provisions in CEDAW. Article 3 requires states to take appropriate measures, including legislation, to ensure ‘the full development and advancement of women’, ‘in particular in the political, social, economic and cultural fields’. Sexual harassment prevents women’s full development and advancement, and thus legislating against harassment would fulfil Article 3 obligations. Article 5 mandates states to take measures to ‘modify the social and cultural patterns of conduct of men and women’, to eliminate practices based on ‘the idea of the inferiority or the superiority of either of the sexes or on stereotyped roles for men and women’. Sexual harassment falls into this social and cultural pattern of stereotyping roles and relegating women to an inferior role. It is harassment based on the perception that women’s bodies are male property, that the workplace is the domain of  men and therefore women do not belong there,  and that women’s work is economically and socially undervalued. These societal attitudes lead to sexual harassment being part of the push to exclude ‘inferior’ women from the workplace, while equally implementing the ‘right’ to access women’s bodies. Article 8, requiring states ensure women’s access to participate in government, may also be relevant, where women in politics are subject to sexual harassment. Article 11 focuses on the elimination of discrimination in employment, including echoing the rights from Article 7 of the ICESCR. In its General Recommendation No. 19, the Committee on the Elimination of All Forms of Discrimination against Women determined that sexual harassment is form of gender-specific violence, which seriously impairs equality in employment, is discriminatory, and ‘may constitute a health and safety problem’ (Article 11).

There is a clear and strong pathway in human rights law to prohibiting and punishing sexual harassment in the workplace, as an issue of gender discrimination or workplace rights, and for the protection of dignity of workers. Governments henceforth need to implement these obligations to provide for a safer and more inclusive workplace.

Dr Melanie O’Brien is Senior Lecturer in International Law at UWA Law School. She recently authored ‘Women’s voices get louder: Sexual harassment on our screens and in our workplaces’, Alternative Law Journal 45(2) (2020), p.147. She tweets @DrMelOB.