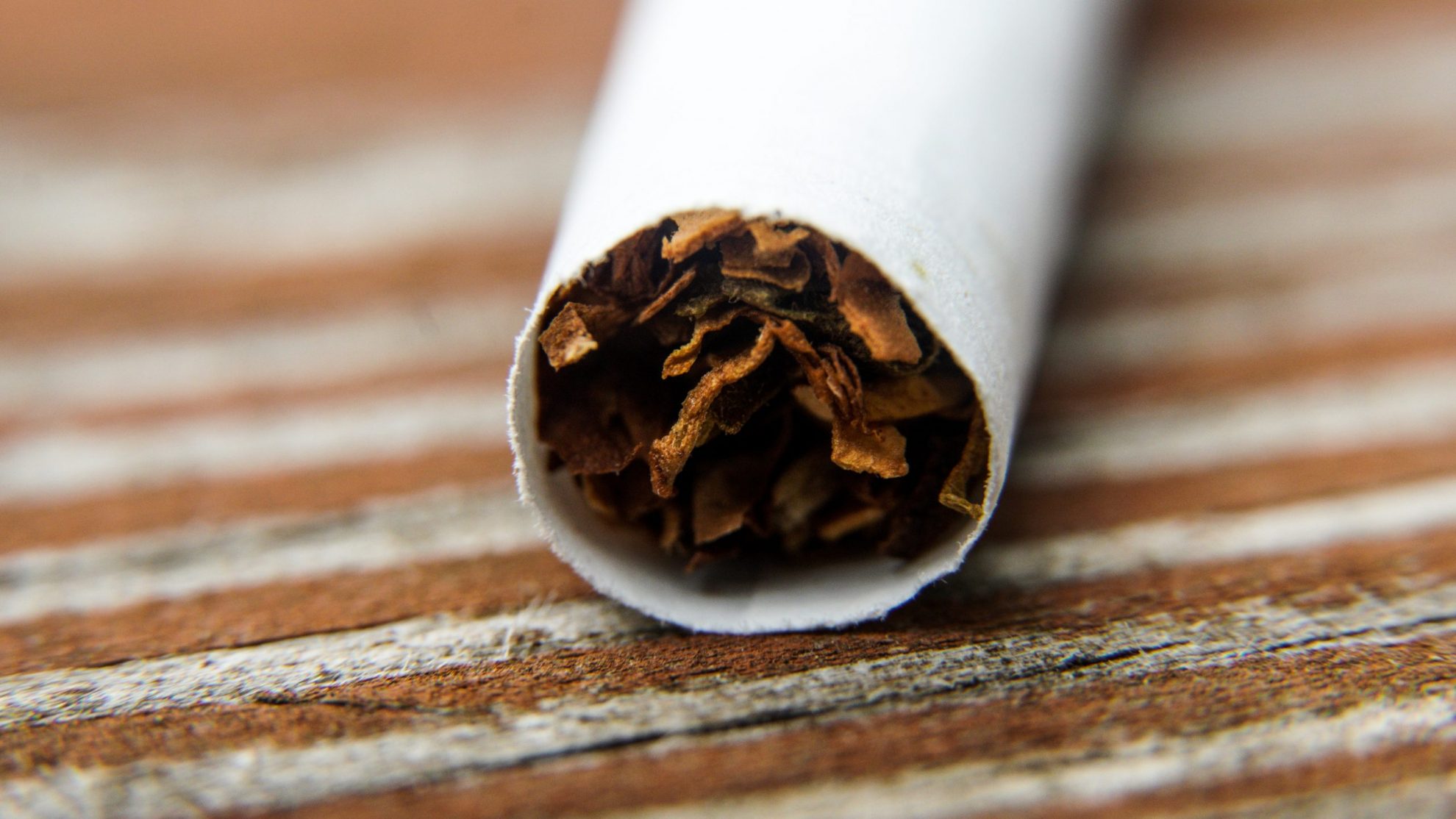 Significance of the reports

In 2012, Australia became the first country in the world to introduce tobacco plain packaging as part of a multifaceted approach to reducing tobacco use and exposure. Based on three decades of expert evidence and an explicit recommendation by the 180 parties to the World Health Organization Framework Convention on Tobacco Control, Australia implemented tobacco plain packaging to combat the tobacco industry’s well-documented exploitation of product and packaging design features to influence consumer behaviour.

The Appellate Body’s report is significant for a multitude of reasons, most importantly because it confirmed the right of States to implement legitimate public health measures such as tobacco plain packaging consistently with their WTO obligations. The decision has implications beyond public health measures and underlined the importance of the rules-based trading system and the essential role of WTO dispute settlement for settling international trade disputes in an effective and impartial manner.

Equally significantly, the decision brought some clarity to the longstanding controversy around the standard of review applied to claims under Article 11 of the Dispute Settlement Understanding (DSU) and explicitly rejected the appellants’ attempts to use Article 11 to re-litigate factual issues.

The appellants in these disputes advanced an unprecedented challenge to the factual findings of a panel, alleging that the Panel did not discharge its responsibilities under Article 11 of the DSU to make an objective assessment of the facts. In doing so, the appellants invited the Appellate Body to exceed the limits placed on the function of appellate review, a function that has been carefully defined by the Appellate Body over many years.

The Appellate Body ultimately rejected the appellants’ attempt to re-litigate their factual claims under the guise of challenging the Panel’s objectivity and affirmed the Panel’s discretion as the trier of fact to decide which evidence it uses in making its findings and the probative value of that evidence. Although the Appellate Body rejected the appellants’ claims against the Panel’s objectivity in determining the degree of contribution of the tobacco plain packaging measure to Australia’s objective, the separate dissenting opinion took an even narrower view of the scope of appellate review and asserted that the majority should have dismissed these claims without detailed examination.

These findings will have important implications for any future decisions by the WTO Appellate Body.

A note on the future of appellate review in the WTO

In the interim, a new Multi-party Interim Appeal Arbitration Arrangement (MPIA) has been established pursuant to Article 25 of the DSU as a temporary measure to enable Members to resolve disputes while the Appellate Body is unable to function. Twenty-two WTO Members, including Australia and New Zealand, have formally joined the MPIA, and it remains open to all WTO Members.

The MPIA seeks to avoid some of the criticisms aimed at the Appellate Body, including highlighting the need for greater efficiency in order to meet the 90 day timeframe set out in the MPIA. One way the MPIA facilitates this is by allowing arbitrators to take appropriate organisational measures to streamline proceedings and, with the agreement of the parties, to exclude claims based on the alleged lack of an objective assessment of the facts pursuant to Article 11 of the DSU.

Andrea Gronke is a Senior Legal Officer in the Office of International Law in the Australian Attorney-General’s Department, where she worked on Australia’s defence to its tobacco plain packaging measure in the WTO Appellate Body proceedings.