The COVID-19 Pandemic and Trade-Related Security Exceptions: An Analysis of the Flexibility under International Law 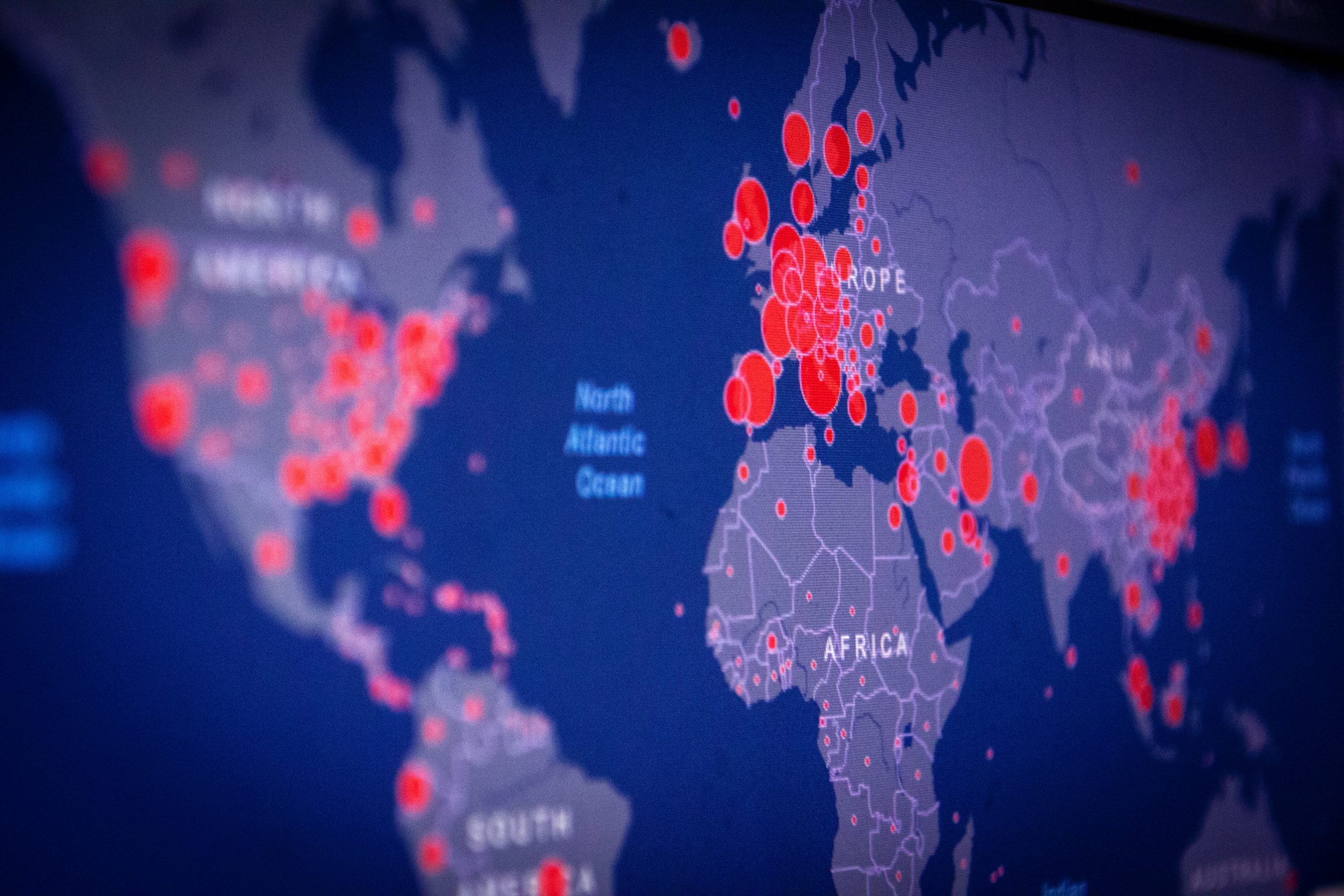 Since its first detection in Wuhan, China, in December 2019, ­­­­­­­­­­­COVID-19 has emerged as a massive global pandemic disease. On January 30, 2020, the World Health Organization (WHO) declared the outbreak as a Public Health Emergency of International Concern. The WHO declared COVID-19 a pandemic on March 11, 2020. In this context, on April 4, 2020, Carlos Correa, the Executive Director of the South Centre, wrote an open letter to Director-Generals of the WHO, WTO, World Intellectual Property Organization (WIPO) to highlight the concern that obligations of the WTO Member States under the TRIPS Agreement present a hurdle in timely advancement and universal supply of Corona vaccine and related medical technologies. The exclusive rights granted to patent owners negatively impact the affordable and universal supply of innovative health technologies by allowing supra-competitive pricing and by imposing restrictions on massive-scale manufacturing across the globe. Correa appealed to Director-Generals of the WHO, WTO, and WIPO to support use of Article 73(b) of the TRIPS Agreement to ’suspend the enforcement of any intellectual property rights (including patents, designs and trade secrets) that may pose an obstacle to the procurement or local manufacturing of the products and devices necessary to protect their populations’. Subsequently, some other scholars and commentators like Henning Grosse Ruse-Khan, Imogen Saunders, Nirmalya Syam, and Emmanuel Kolawole Oke discussed the possibility of invoking the national security exceptions in the WTO regime.

Article 73(b) of the TRIPS Agreement, which mirrors Article XXI of General Agreement on Tariffs and Trade (GATT), allows WTO Member States to temporarily suspend their intellectual property commitments. It is essentially a safeguard clause which reads as:

Nothing in this Agreement shall be construed:

(b) to prevent a Member from taking any action which it considers necessary for the protection of its essential security interests;

(i) relating to fissionable materials or the materials from which they are derived;

(ii) relating to the traffic in arms, ammunition and implements of war and to such traffic in other goods and materials as is carried on directly or indirectly for the purpose of supplying a military establishment;

(iii) taken in time of war or other emergency in international relations;

This TRIPS flexibility allows WTO Member States to suspend their substantive obligations by providing the justification of protecting their essential security interests. The trade-related security exceptions were initially drafted in the Charter for an International Trade Organization (ITO) or Havana Charter 1948. Military and strategic interests formed the core of security exceptions as negotiations for these exceptions occurred in the broader context of the Cold War between the U.S. and the Soviet Union. Security exceptions from the failed ITO Charter were transplanted into the General Agreement on Tariffs and Trade (GATT) under Article XXI. The same security exceptions were later transplanted into TRIPS Agreement under Article 73. The vague language of the provision drafted in the Cold War period suggests that the strategic rivals wanted to retain wide discretion and flexibility in security matters.

The WTO Member States enjoy a wide margin of discretion because of the broad scope of the ambiguous phrases like ‘which it considers’, ‘essential security interests’, and international ‘emergency’ used in this clause. The use of security exceptions is, however, not totally self-judging as it is reviewable and subject to dispute-settlement proceedings by the WTO Dispute Settlement Body (DSB). The recent Panel Report, Russia – Measures Concerning Traffic in Transit provided a comprehensive interpretation of security exceptions and set out a two-step framework: the existence of a war, emergency or other basis for invoking the provision, which is subject to objective determination; and the necessity of the trade-related security measure, which is subject to a good-faith test. Though the good-faith test has not been formulated clearly, diplomacy and invoking members’ good faith are considered as the best constraint on trade-related  security measures.

Over the past 74 years, the language of the security exceptions has remained unchanged though the concept of national security has evolved over time. Since the end of the Cold War, the global economic order has changed, as within the same multilateral trading system major strategic rivals are also economic competitors. Over recent decades, the concept of essential security has broadened well beyond military threats and the adversarial interstate paradigm. In contrast to the originally envisaged traditional security agenda of stopping armed conflict and resisting aggression, most of the contemporary expansive and multifaceted national security policies adopted by governments worldwide are aimed at addressing a wide array of security risks including climate change, environmental degradation, natural disasters, cyber threats resulting from malicious cyber-enabled activities, human trafficking, drug trafficking, immigration, and infectious pandemic diseases. In the recent past, the Trump administration broadly used security concerns to defend the U.S. trade agenda under the rationale that ‘national security is economic security’. The U.S. used national security as justification for its steel and aluminium tariffs.

The concept of national security is broadening over time to cover a range of contemporary security risks. Carlos Correa suggested the use of this exceptional measure keeping in view the current global scenario. This global pandemic has not only caused death, suffering, fear, and distress but also serious economic harm. COVID-19 poses a serious threat to the economic security of nations across the globe and threatens Member States with social, economic, and political instabilities. Health and security are interrelated concepts as  the Constitution of the WHO recognized in 1948, stating that ‘the health of all peoples is fundamental to the attainment of peace and security and is dependent upon the fullest co-operation of individuals and States’.

Keeping in view the scale and seriousness of the threat posed by the COVID-19 pandemic, WTO Member States can possibly define security broadly in the wake of the COVID-19 health crisis as the current WTO regime allows the Member States to determine or define exceptions. The WTO Member States reached a consensus in the Doha Ministerial Declaration 2001 that ‘each Member has the right to determine what constitutes a national emergency or other circumstances of extreme urgency’. The threats posed by the current pandemic arguably justify the use of this safeguard provision. The WTO Member States may benefit from the ambiguous phrases like ‘which it considers’, ‘essential security interests’, and international ‘emergency’ used in this clause by linking the health emergency with economic security. The use of security exceptions, however, remains a less attractive policy option for WTO Member States lacking sufficient domestic manufacturing capacity. The long-standing issue of technology transfer remains a substantial barrier in making effective use of security exceptions and several other public health flexibilities provided under the WTO regime.